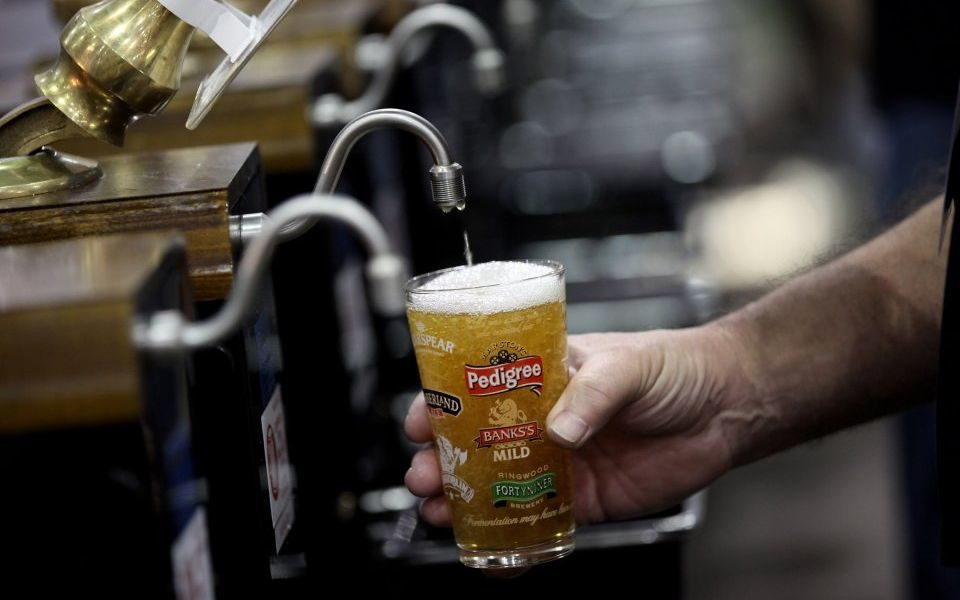 There is an old saying that goes: “Neither a borrower nor a lender be.” Originally taken from Shakespeare’s Hamlet, the line is about the risks of lending or borrowing money from your friends, because you might lose both the money and the friendship.

Over time, the saying has morphed into a piece of general financial advice. Certainly, it’s wise not to borrow too much money or lend more than you can afford, but other than that, it’s not a very helpful saying, and is relatively old-fashioned.

After all, if you want to buy a house, you will have to borrow money in the form of a mortgage, or if you want to start a business, you might need to take out a loan.

The same goes for lending money. Thanks to the internet and our increasingly-digital economy, it’s easier than ever to lend your money directly to businesses or people, and receive returns in the form of interest that are much higher than simply leaving your money with a bank.

In fact, one of the biggest appeals of the Innovative Finance Isa (IFISA) is being able to lend money to small and medium-sized businesses. Doing so means that your money is supporting the backbone of the UK, as small companies contribute around half of the country’s GDP and provide 60 per cent of private sector employment.

By lending to these firms, you are helping to create new jobs and wealth in local communities.

One of the UK’s largest online loan providers is Funding Circle, which enables investors to lend directly to creditworthy small businesses across the UK. Since 2010, more than £4.6bn has been lent to 46,000 UK companies through the platform.

The minimum investment into a Funding Circle Isa is £1,000, but you can expect yearly returns of 5.5 per cent to 6.5 per cent after fees, depending on how the loans perform. That’s still a far higher rate of interest than the average cash Isa.

“Until recently, Isa holders had to make a choice between Cash Isas, or the volatility associated with investing in a Stocks and Shares Isa. The Funding Circle Isa offers a new alternative,” says James Meekings, Funding Circle’s UK managing director and co-founder.

“While investors earn, the UK economy grows – creating tens of thousands of jobs and supporting communities all over the UK.”

One such community to benefit is the London borough of Waltham Forest, where coffee roasting business Perky Blenders operates several cafes. Set up by two brothers in 2015, the business raised money through Funding Circle in order to expand.

“The Funding Circle loan gave us the cash injection we really needed to make sure that we could keep up with market demand, meaning we’ve now opened our fourth shop,” says Adam Cozens, co-founder of Perky Blenders. “We’ve also increased our coffee roasting by 25 per cent in the last year, helped by the move to our new roastery, which was part-funded by our loan.”

Another success story is The Great Yorkshire Shop, which supports other local businesses by hand-picking and selling goods from local independent makers, artists, and designers around Yorkshire.

“The Funding Circle loan allowed us to get ahead of the game and start creating our own products,” says Aneas Brewster, founder and owner of the company.

“We made the decision to take our products to online marketplaces such as Ebay and Etsy, and saw our Christmas sales rise by 40 per cent.”

Of course, lending money directly to small businesses means your capital is at risk because there is always a chance that companies could fail. And if a company collapsed, you would likely lose your money.

To balance out this risk, most IFISA providers, including Funding Circle, spread your capital around dozens, if not hundreds of loans, so that even if one falls behind on repayments, the others will carry on paying out.

Another point to bear in mind is that unlike a regular bank account, IFISAs are not covered by the Financial Services Compensation Scheme, which protects up to £85,000 of savings per person if a bank goes bust.

Another major IFISA provider is Folk2Folk, which enables communities to lend directly to local businesses. The company’s website lists several success stories, such as helping pubs, dairy farms, and hotels to grow and thrive. Giles Cross, chief executive of Folk2Folk, describes his company’s approach as a “local lending movement”.

“We’re passionate about enabling local investment and the free flow of capital within local communities to help support and grow local businesses,” he says.

“The more we grow the local lending movement around the country, the more we create ecosystems which facilitate business growth at a local level. And from that, create dynamic, thriving local economies.”

Folk2Folk lenders can enjoy returns of up to nine per cent on their investment. Interest is paid monthly rather than yearly, so it feels more like receiving a regular paycheck. Cross says that some of his lenders are retired and use the IFISA to bolster their income.

“IFISAs do exactly what they say on the tin: they offer something different to the investor, while also delivering the opportunity for attractive tax free returns,” he adds. “Of course, there is also the benefit of directly supporting local entrepreneurial businesses around the country.”

Many savers, especially in the millennial generation, want to lend their money towards good causes, such as helping the environment. As a result, ethical investing has become increasingly popular.

Finance firm Ethex has capitalised on this demand with its “positive investment” platform. Rather than investing in several small businesses, the Ethex IFISA enables investors to support specific projects that range from creating community energy schemes to building social housing.

“There’s a growing number of investors looking to put their money to good use and back positive investments,” says Lisa Ashford, chief executive of Ethex.

“The length of the investment and returns vary, but on average our products target financial returns of around six per cent.”

One of Ethex’s current projects is Energise Africa, which backs companies that are creating solar power systems for low-income families across that region. These solar panels help to light and heat schools, homes, and businesses.

“To date, Energise Africa has a community of more than 1,800 supporters who have raised more than £7.5m,” adds Ashford.

The company has also launched the Electric Blue Isa that enables investors to put money into electric vehicle charging points in Cambridge.

While it might seem simpler to just leave your money in a bank, it’s worth remembering that your cash can do more good when you lend it to the right project, while still earning you a good return in the process.

So whether you want to back projects that tackle pollution and climate change, or support local businesses that create jobs, it is up to you. Just remember that there’s a vast range of choice when it comes to IFISAs.