I’d kill to be the chief exec of... Unilever 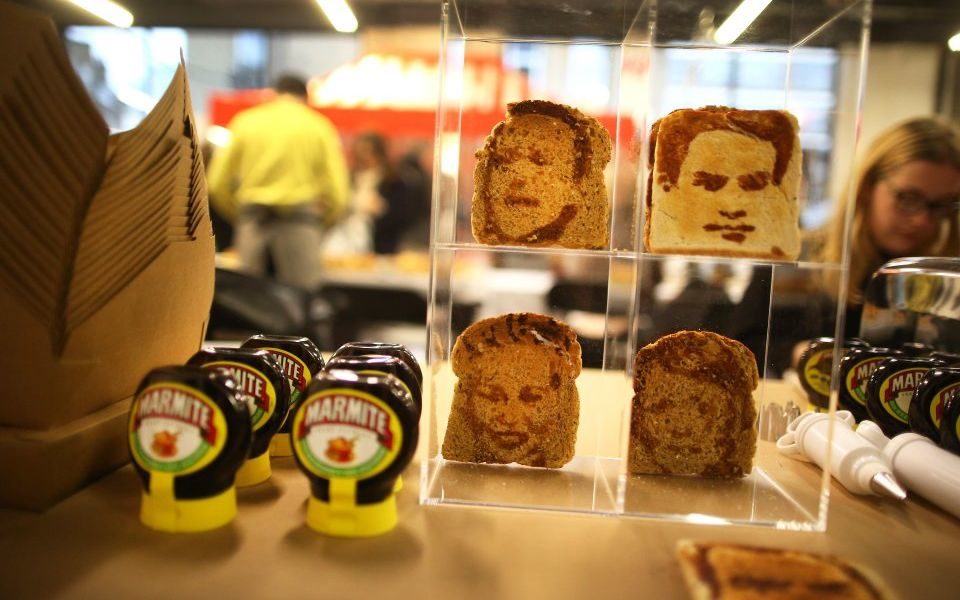 Last week, Unilever’s chief executive Alan Jope announced that he would promote his rival for the top job – Nitin Paranjpe – to the newly created role of chief operations officer.

He also said farewell to two other executive members – all in pursuit of the ever-elusive goal of three to five per cent top-line growth. The stakes are high.

Kraft’s shock bid for the company two years ago has left Unilever under pressure to prove its strength as an entity in its own right.

And all this in a consumer goods sector that is being pummelled by discounters driving prices down, while costs creep inexorably up. Not to mention the massive questions about use of resources, plastic waste, and rapid growth of sexy startup competitors.

Jope spoke specifically of how critical it is that Unilever becomes faster and more agile. But senior leaders have tried to make this happen without success over the past two decades.

With a challenge this meaty, and the resources available – who wouldn’t kill to be chief executive of Unilever? If I found myself with this dream role what would I do?

There are three keys to unlocking the agility dream.

Much has changed since I was a Unilever trainee 20 years ago. But I still get the sense that Unilever values intellect above execution.

Like most false dichotomies, choosing between these two is a mug’s game. You need boatloads of both to win. Perhaps the lack of agility and pace comes from intelligent people overthinking things.

Well-intentioned people will find a way to be busy, doing their job with commitment and thoroughness. But when many people across multiple functions act in this way, it means work is happening that isn’t entirely necessary.

The complexity of the matrix, and the numbers of nodes that all need to interconnect to make anything happen, lead to a lack of clear ownership and accountability that is horrifying.

Removing 10 per cent of the people isn’t sufficient to change the fundamental dynamics of the operating system, but 25 per cent might just do it.

Unilever is fundamentally a human, collaborative place – the nice guys of the consumer goods world.

But combine this with British politeness and you end up with a culture where the real debates are not had nearly often enough.

Much of the complexity in big businesses comes from lack of prioritisation and endless time wasted trying to resolve departmental disagreements when leaders can’t argue.

Solving this takes teams of leaders who know how to argue well – to be as direct as they are empathetic.

Leaders should have their agenda and operating model so well debated and established that tricky conversations are resolved at pace.

Being selfless around what is best for the business versus personal agendas allows the team to be ruthless in the way it prioritises. This isn’t straightforward, but can be learned.

Jope has his hands full, not least in ensuring that his new top team becomes the kind of team I’ve described. He must avoid the trap of trying to turn Unilever into a startup business.

But what he can do is remove the friction, and strive for speed and simplicity. Do the three things above, and it might just happen.