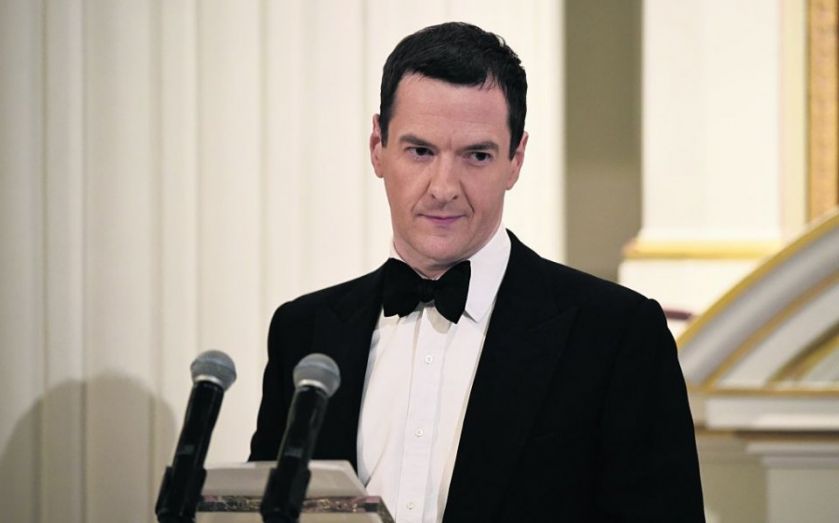 History doesn’t repeat itself, but it does rhyme. On Friday, 79 economists wrote to the Guardian condemning George Osborne’s plans to run budget surpluses “in good times”, claiming this would risk “a liquidity crisis that could also trigger banking problems, a fall in GDP, a crash, or all three”. Signed by well-known hydraulic Keynesians such as Thomas Piketty and Ha-Joon Chang, the letter said Osborne’s plans had “no basis in economics” and would mean government “won’t be able to respond… to… evolving economic circumstances”.
This hyperbolic prediction and holier-than-thou rejection of alternative opinion is reminiscent of the infamous 1981 letter to The Times, when 364 economists argued Margaret Thatcher’s fiscal and monetary policies would “deepen the depression”. Like their contemporaries, the 364 claimed there was “no basis in economic theory or supporting evidence” for her approach. The letter proved spectacularly badly timed as the economy recovered strongly. Their critique of tightening fiscal policy was entirely misguided.
Perhaps those academics were just ignorant of developments in their field. The Institute of Economic Affairs (IEA) celebrates its sixtieth anniversary this week and contributed substantially to the development of monetarism, or the “Counter-revolution in monetary theory” (as Milton Friedman’s 1970 IEA publication called it), which undermined this post-war Keynesian consensus. This was not a popular position. When Thatcher was asked in the Commons to identify two economists who agreed with her 1981 budget, she named Alan Walters and Patrick Minford. On returning to Downing Street, a civil servant said to her, “It is a good job he did not ask you to name three”.
Friday’s letter was different, of course, in that it was more about the “surplus law” Osborne envisages. There is a debate to be had about economic policy by legislated fiscal rules. But the parallel in terms of the hysterical reaction is clear.
On many levels, contemporary Keynesians seem certain of things that aren’t true. To claim that there is no theory under which a government that increases its credibility by tying its hands can facilitate lower borrowing costs is demonstrably wrong. To pretend that there is no economic logic to substantial debt reduction during benign periods, given the risk of future recessions (we’ve just had a major recession in which the debt-to-GDP ratio doubled) and the major fiscal headwinds of an ageing population, is astonishing. Even in their own terms, a country with a sustained high debt burden may find itself unable to respond to extreme circumstances when expansionary fiscal policy might be appropriate. And all this before we get to the letter’s intellectual howler of assuming an economy closed to trade or foreign exchange.
Sadly, the letter seemed determined to take the macro debate back to the pre-1970s – when governments believed they could fine-tune the economy. Some Keynesians never let this go, of course. They have long clutched at the straw of high unemployment in the 1980s to claim that the 364 economists were not wrong. Yet these are the same people who today want to discuss productivity rather than the healthy labour market.
This speaks to a broader truth: when the facts change, the Keynesians don’t change their minds. They seem impervious to Obama’s stimulus hugely under-performing Keynesian expectations, to the US “sequestration” on spending not leading to the realisation of Keynesian doomsday predictions, or to the UK growing strongly despite sustained spending cuts as some of the external shocks of 2011-2013 subsided. They conflate Eurozone and UK “austerity”, despite differences in supply-side and monetary approaches.
It must be frustrating to have your views so ignored in the political sphere, but the way to change policy is to convince and persuade the public of the worthiness of what you advocate. Intellectually dishonest and dismissive letters do not help the Keynesian cause.