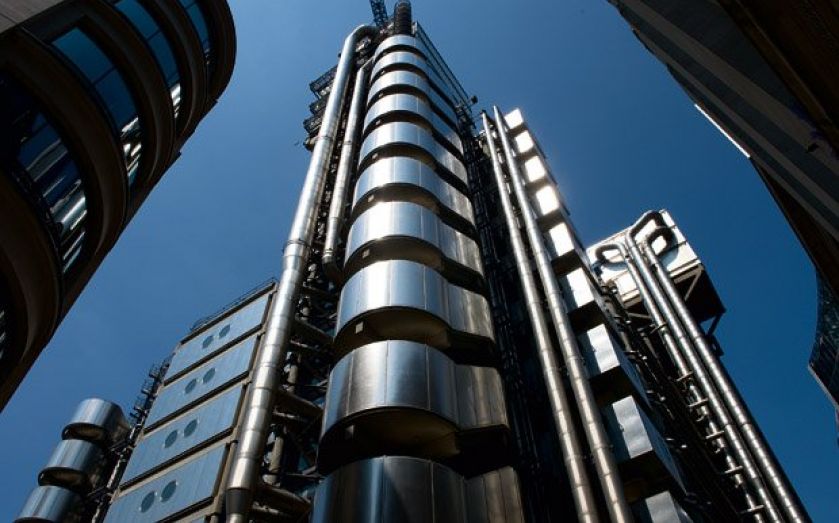 Hyperion Insurance Group’s chief executive David Howden has reiterated his commitment to pursuing a stock market listing for the company, but admitted that it is not on the immediate agenda for the group.

He made the comments after announcing the international insurance firm’s full year results for 2014, which saw revenue increase by 19 per cent from £167m to £199m.

Howden told City A.M. that an IPO “clearly isn’t currently on my agenda”.

“The most important things we need to think about are making successes of the acquisitions we made last year and the RK Harrison merger,” he continued.

The company bought four companies in 2014, in Finland, Israel, Poland and the US.

November 2014 marked Hyperion’s twentieth anniversary, and was also the month that the company announced it was in exclusive merger talks with insurance broking group RK Harrison.

While Howden could not give a firm date for the deal to complete, he said discussions were going “very well” and “everything is on track”.

“This is a very, very important deal for us,” he added. “It would create a very unique business, the biggest independent insurance intermediary in the world.”

And he admitted that a flotation is still on the horizon for Hyperion.

“I have aways said and I maintain it, the right place for this company is on the public market,” he stated. “That’s the next door for the company to open.”

Howden commented: “It was a year of good growth, and good strong organic growth. We saw the group expand territorially, despite being in quite a challenging market.”

He also pointed out that a large chunk of the company’s revenues come from its underwriting agency Dual. “That part of the revenue is focused on the quality of the underlying portfolio,” Howden said.