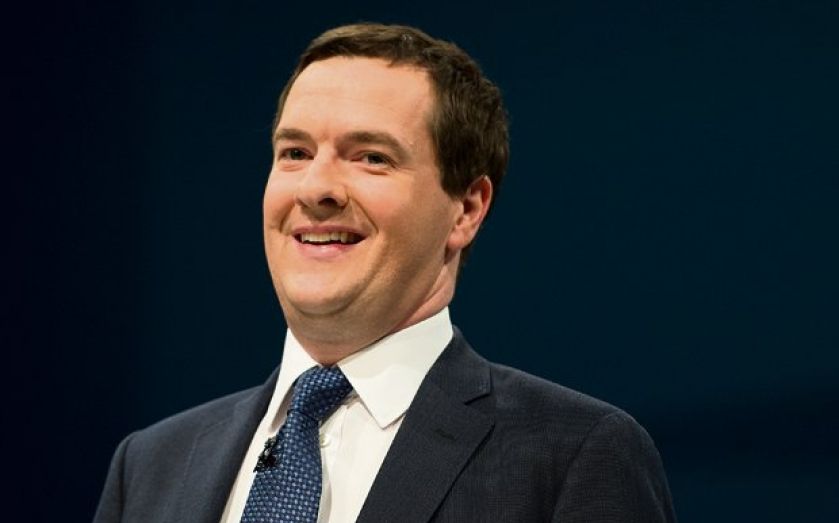 THE CITY is braced for a beating from Europe, after Britain lost a key legal case that could set a precedent for Brussels to overrule the UK in financial services. In a shock decision the European Court of Justice (ECJ) went against its own legal adviser to give the European Securities and Markets Authority the power to ban short selling when it fears for market stability, scrapping the UK’s veto over the rules. “The precedent has been set for the UK’s attempts to protect the City from heavy-handed EU regulation to be over-ruled by Brussels,” said Ash Saluja from law firm CMS. The case bodes ill for others – Britain is opposing the bank bonus cap, a plan to force euro clearing houses inside the Eurozone, and the financial transactions tax. “This decision does underline the fact that the European Court will be influenced by political factors as well as legal ones and that it has a tendency to show deference to the EU institutions whose decisions the UK is challenging,” warned lawyer Alexandria Carr from Mayer Brown.