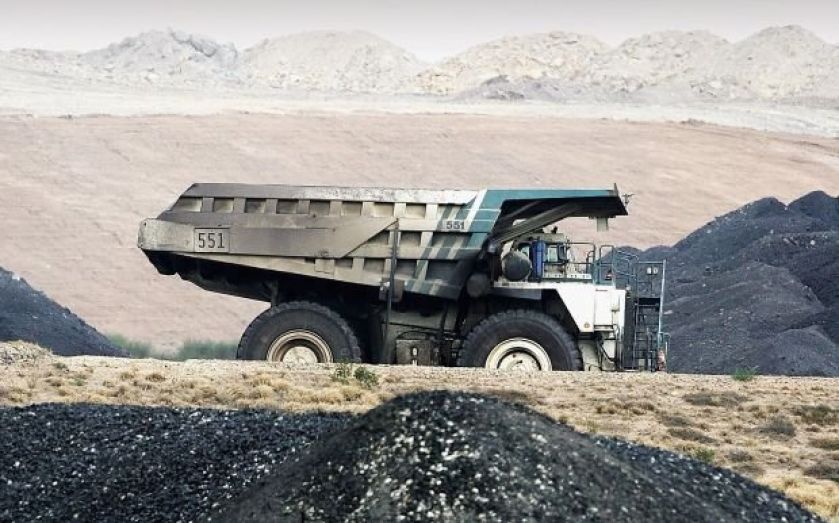 Global mining giant BHP Billiton yesterday confirmed it was spinning off a range of assets across five countries to create a new mining company.
The major demerger will see the as-yet-unnamed NewCo take on aluminium, coal, manganese, nickel and silver assets, and will have current BHP Bil­liton chief financial officer Graham Kerr as its chief executive.
Andrew Mackenzie, BHP Billiton chief executive, said “In a single step, we will significantly increase BHP Billiton's focus on the exceptionally large re­source basins that underpin its competitive advantage. As we move towards a simpler portfolio, comprised of our pillars of iron ore, copper, coal, petroleum and potentially potash, we will become a higher-margin, higher-return business.”
Assets in those five areas provided 96 per cent of the underlying earnings of the group in its 2014 financial year. Since Mackenzie took the helm, the firm has sought to simplify its portfolio and focus on assets with demand from resource-hungry markets.
The demerger was announced on the same day BHP Billiton revealed its results for its financial year to 30 June 2014, with profits soaring over 23 per cent to $13.8bn (£8.3bn)
However, the lack of a share buyback  disappointed some investors, as shares fell nearly five per cent yesterday.

19TH CENTURY ORIGINS FOR BOTH
Both BHP and Billiton had a long history before their merger, with BHP dating back to 1885 in Australia and Billiton having origins going back to 1860 in Indonesia.
BHP BILLITON MERGER IN 2001
At the dawn of the 21st century both  mining firms agreed to a merger in June 2001, and BHP Billiton became a leading global player.
ACQUISITIONS IN THE MID 2000s
The new global mining giant made a number of acquisitions during the last decade, including the 2005 take over of Australian mining company WMC Resources.
BIDS FOR RIO TINTO IN THE LATE 2000s
From 2007 BHP Billiton made some ambitious bids for huge rival Rio Tinto, but ceased its efforts in late 2008, citing risks due to the effect of the global financial crisis.
COST CUTTING AND NEW CEO IN 2010s
With the impact of the global financial crisis hitting BHP Billition the company pursued a cost cutting program, and appointed Andrew Mackenzie as chief executive in May 2013.
BHP BILLITON SPINS OFF ASSETS IN 2014
BHP Billiton’s focus on  core assets resulted in the major demerger in August 2014. The company will look to build on strengths that have boosted its shares up 600 per cent since 2001.