Huawei takes ground from Apple and Samsung in smartphone war 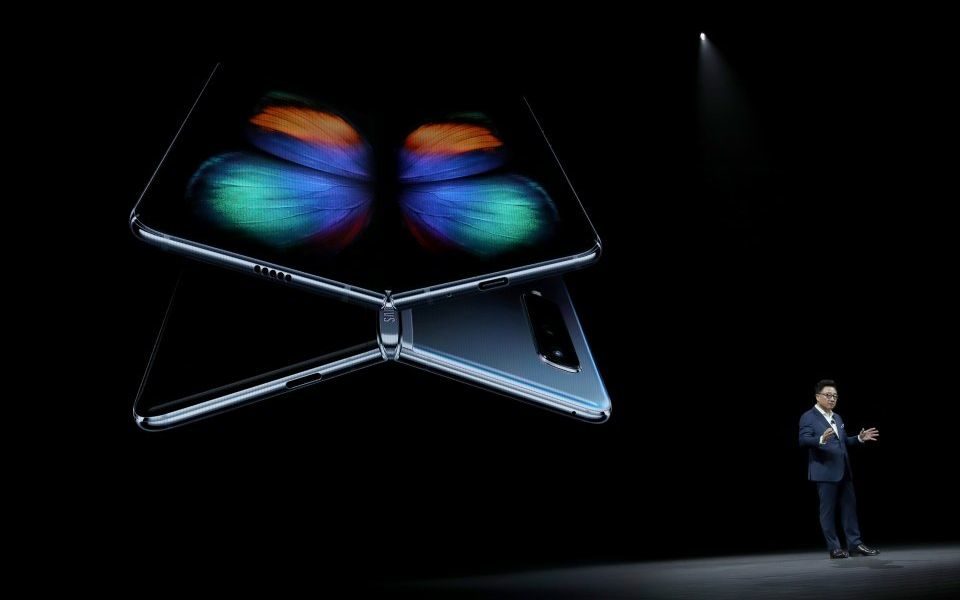 Tech giants Apple and Samsung are losing their grip on the smartphone market to cheaper rivals such as China’s Huawei, as the sector looks increasingly trapped in a slowdown.

Research by consultancy firm Gartner found global smartphone sales stalled in the final quarter of last year year, growing just 0.1 per cent from the end of 2017 as users increasingly decided not to upgrade their handsets.

Gartner dubbed 2018 “the year of Huawei” after it achieved the highest growth out of the top five smartphone manufacturers, the research firm's data showed, buoyed by strong sales performance in its Chinese and European “strongholds”, and also in other regions.

Huawei’s smartphone market share climbed to 15 per cent in the three months ending in December, up four per cent from a year before.

The Chinese tech giant’s strong growth will be marred by current controversy surrounding the firm, after US allegations that it has undermined national security by gathering intelligence on behalf of Beijing.

Apple and Samsung held first and second place with market shares of 17 per cent and 16 per cent respectively, but Gartner said high unit prices were leading buyers to put off upgrades.

Gartner said the South Korean firm had lost share year-on-year, slipping by around five per cent as its Galaxy S9 and Note9 handsets failed to drive sales.

California-based Apple, which held the title of world’s most-valuable company at several points last year, pointed to a decline in sales across the Greater China region as it announced a 15 per cent slump in iPhone sales in its most recent results.