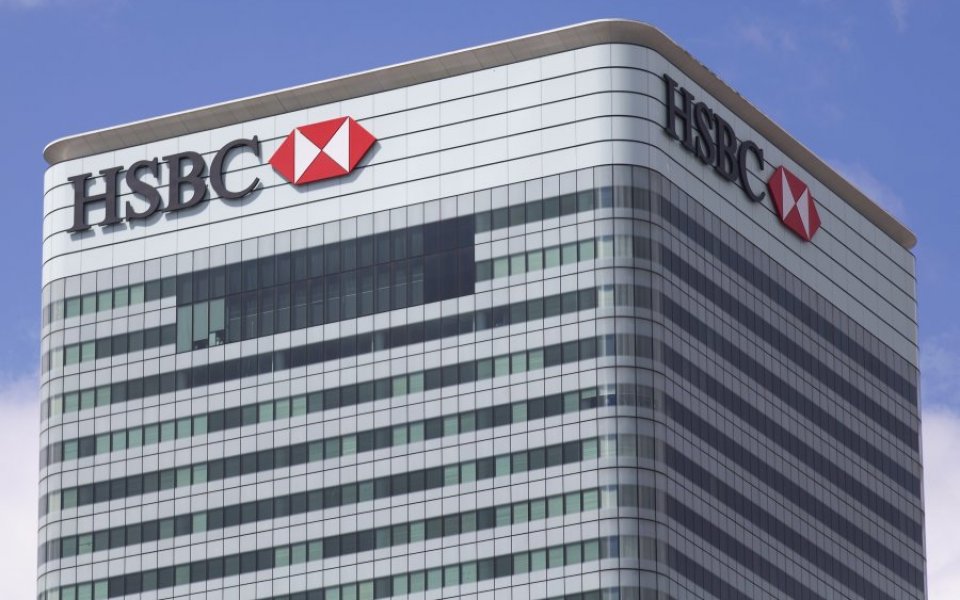 HSBC is to quit the Council of Mortgage Lenders (CML), the trade body representing mortgage lenders, as it decides whether to remain headquartered in the UK.

The bank has handed in its notice that it intends to leave the CML at the end of December, after the requisite one year notice period.

This comes after a plans were unveiled in November to merge the CML with the banking industry's other trade bodies. The idea is to cut costs, and increase lobbying power.

A spokesperson for HSBC said:

Given the anticipated creation of a new financial services trade association, we have given one year's notice to the Council of Mortgage Lenders and our membership will end on 31 December 2016. HSBC supports the creation of a new trade association which will better serve all providers in the financial services sector and most importantly, our customers. We have and continue to value our work with the CML and believe a strong mortgage voice is critical within any new association.

City A.M. understands that Barclays has also handed in its notice, and is set to leave the CML at the end of 2016.

A Barclays spokesman said: “We can confirm Barclays will remain a member of the CML during 2016 and will participate fully. We support the creation of a new trade association which will better serve all providers in the financial services sector and most importantly, our customers. A strong mortgage voice is critical within any new association.”

The CML will join with the British Bankers' Association (BBA), Payments UK, the UK Cards Association and the Asset Based Finance Association. The BBA represents both High Street and investment banks, while the CML covers banks and building societies.

The CML currently represents about 95 per cent of the UK's mortgage lenders.

HSBC, the largest bank in Europe by assets, is also in the midst of deciding whether to leave its base the UK and move its headquarters to Hong Kong, but the decision has been delayed.

HSBC chief executive Stuart Gulliver said last week that the bank will provide an "update" next month on its plans to relocate its headquarters abroad – but the update may not include a final decision.

Bank sources confirmed to City A.M. that while the board was hoping to be able to present a decision to shareholders at next month's annual results, it is likely that the decision will be postponed further into the year.

A CML spokesperson said "HSBC is currently a member of the CML," but would not comment further.