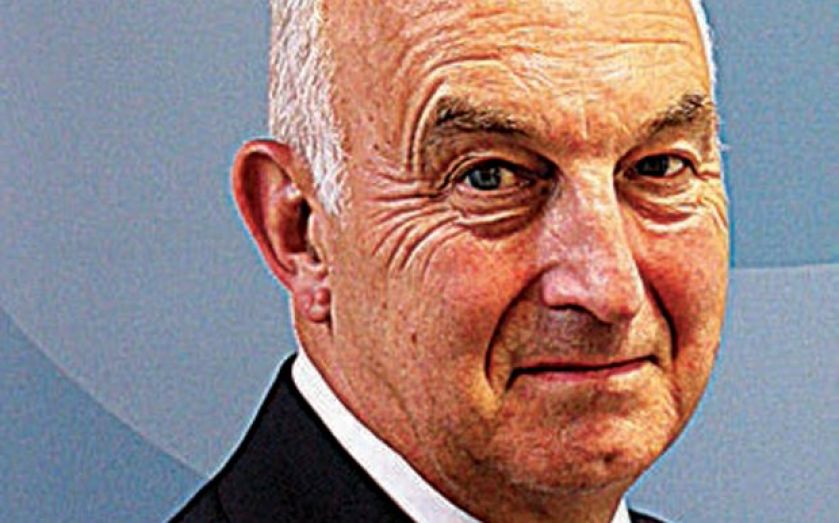 AQUIS Exchange, the trading platform set up by the former boss of Chi-X Europe, has beefed up its board by adding HSBC’s ex-legal chief Richard Bennett to its roster.

Bennett, who was group general counsel of HSBC and spent 33 years at the bank, will join Aquis’s boardroom today as an independent non-executive director.

The job adds another string to Bennett’s bow after he took up roles advising the Treasury select committee and Norton Rose Fulbright after stepping down from HSBC at the end of 2012.

“The company has an innovative business model and I can support its efforts as it looks to grow sales across Europe and beyond,” Bennett said in a statement.

It has attracted significant attention due to Haynes’ track record at Chi-X Europe – which was bought by rival Bats Global Markets – and its prominent backers, who include Peregrine founder Sean Melnick and former Barclays banking bosses Bob Diamond and Rich Ricci.

Bennett becomes the second independent non-exec on the board, which is led by the other independent director, chairman Niki Beattie, who was appointed in March 2013.

Bennett comes on board with David Attew, a former boss at NYSE Euronext who was recruited as head of regulation.