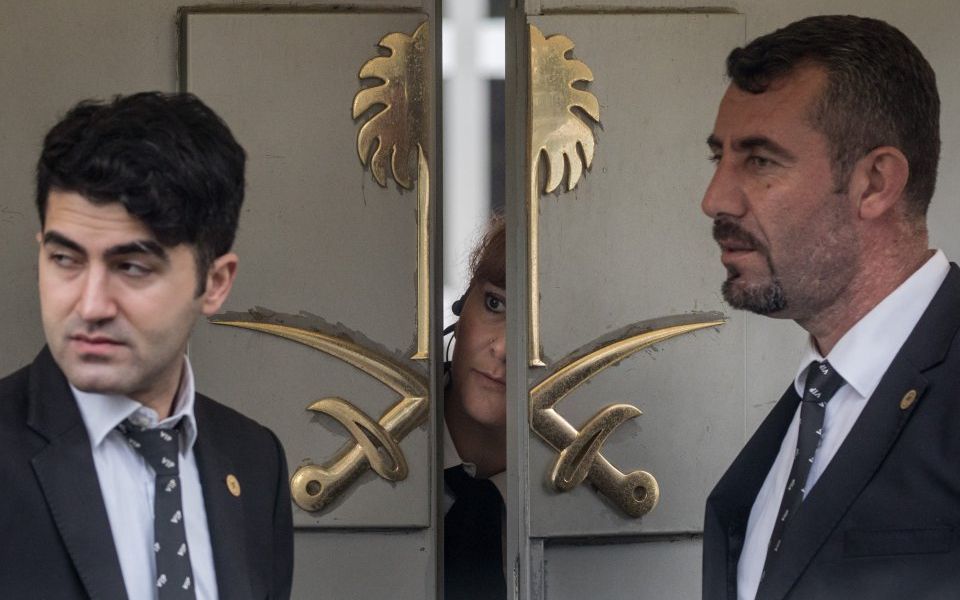 The chief executives of HSBC, Credit Suisse and Standard Chartered have become the latest business leaders to withdraw from a high profile Saudi investor conference next week.

The banking trio have joined a plethora of influential figures and businesses to pull out of the three-day event following the disappearance of journalist Jamal Khashoggi.

The US resident and Saudi critic has not been seen since entering the Saudi consulate in Istanbul on 2 October.

US Secretary of State Mike Pompeo landed in the kingdom on Tuesday and met Saudi foreign minister Adel al-Jubeir, while Turkish officials are poised to search the consulate for a second time as diplomatic tensions rise.

The moves follow a series of high-profile withdrawals, which include JP Morgan boss Jamie Dimon and Ford chairman Bill Ford withdrew from the event yesterday.

London Stock Exchange chief executive David Schwimmer also remains a scheduled speaker and LSE would not comment on whether his attendance was being reviewed.

The Saudi Arabian sovereign wealth fund, hosting alongside the crown prince said the event would go ahead as planned with more than 150 speakers, despite the guest list dwindling day by day.