How Uber, Airbnb and other sharing economy platforms can win over hostile regulators and reach their full potential 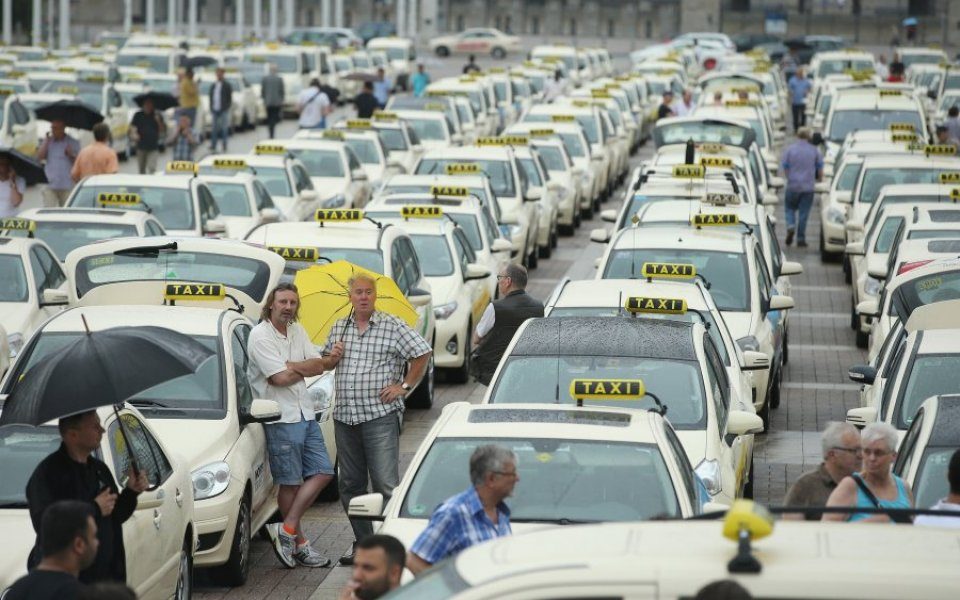 New research by Europe Economics has put the potential of the Sharing Economy at up to £572bn a year in savings across the EU thanks to increases in the utilisation of assets like cars, homes and consumer goods. Right now those assets often spend most of the time gathering dust, costing their owners money.

They can be shared instead, along with valuable services, in new two-sided markets made possible by digital platforms. The already enormous impact of platforms like Uber and Airbnb can continue to grow, with new opportunities for those offering goods and services (including new job opportunities for Europe’s many un- and under-employed) and those consuming them.

In the shorter term, there are plenty of obstacles to all of that value being realised. Not everyone is comfortable using the apps and not everyone trusts the markets. It is harder to match available assets outside densely populated cities. Consumers like owning assets they then have first claim on and can customise to match their aesthetic and other preferences. Taxes will discourage some marginal transactions. In some markets, platforms will run up against labour shortages or skills mismatches.

Read more: How to navigate taxes if you work in the sharing economy

Over the longer term, almost all of those obstacles will become less and less serious. That means the significance of the sector is likely to grow enormously. Around €150bn is a realistic estimate for the longer-term savings (alongside other benefits, like a reduced need to save or borrow for big, lumpy purchases). But if all that potential is going to be realised, the platforms will need to respond effectively to scepticism among some policy-makers. Otherwise regulatory choices could still delay or prevent the sector maturing in many European markets.

Incumbents often feel aggrieved at new (they contend: unfair) competition from Sharing Economy platforms. Politicians and officials who think consumers or workers are getting a lousy deal can respond and ban platforms entirely. They can impose prohibitive regulatory requirements on those sharing assets. They can limit the ability of platforms to offer innovative new services. In a recent example, now abandoned, Transport for London proposed rules that would cripple many of the distinctive features users like about Uber (e.g. the short response time).

Read more: The wheels will come off Uber's controversial business

How can platforms address the concerns of policy-makers and secure the political legitimacy they need without limiting their own growth?

First, they need to get more evidence. How much are they displacing informal activity (the room advertised with a card in the local shop window) and how much are they creating entirely new economic activity? Too often the assumption otherwise will be that this is a zero-sum game, with other formal provision paying the price for growth in the Sharing Economy.

Then they can address a series of specific concerns which might motivate regulation that would hold them back:

2. Create new two-sided markets that provide workers with some of the benefits currently associated with permanent employment. Let pension providers, for example, compete to serve those providing goods and services through your platform (you could do the same for other financial products). Then make it really easy for people to pay their contributions as an unobtrusive share of their earnings on the platform. Make it the simplest process possible (maybe even make opting in the default).

3. Spread the cost of provision for the disabled and other vulnerable groups. To do so, platforms could learn from the capacity payments used in regulated utility markets.

4. Smooth supply. Surge pricing sends efficient price signals to both sides of the market but, fairly or not, it can seem exploitative. And sometimes there just aren’t enough assets to go round, putting off consumers. Capacity payments might help here too, encouraging greater supply at times of peak demand with the cost socialised across the entire user base. You dilute the incentive for consumers to use assets when they’re in the least demand a bit, but it might be worth paying that price to make the market seem fairer and less threatening.

Such initiatives would take work, but unlike regulation, they would not limit the platforms’ growth and some of them could be profitable or encourage more customers to take part.

If policy-makers want to encourage investment in these and other improvements (like ride-sharing to tackle congestion), they need to create a stable regulatory environment. That way, platforms can be confident that they will have the time for investments in the kind of changes described above to pay off.

The most practical way to do that is probably giving competition authorities a specific remit to safeguard markets against established local interests with the ear of subnational regulators. It is telling that the Competition and Markets Authority – the UK competition regulator – took apart Transport for London’s Uber proposals, describing many of them as actively counterproductive in terms of protecting the consumer interest and promoting competitive markets.

There is a kind of social contract to be struck between policy-makers, who want Sharing Economy platforms to create the right kinds of markets and job opportunities, and platforms, who want the political stability to invest with confidence. Both sides can get what they want. They just need to take some tangible steps to convince the other party they are acting in good faith.