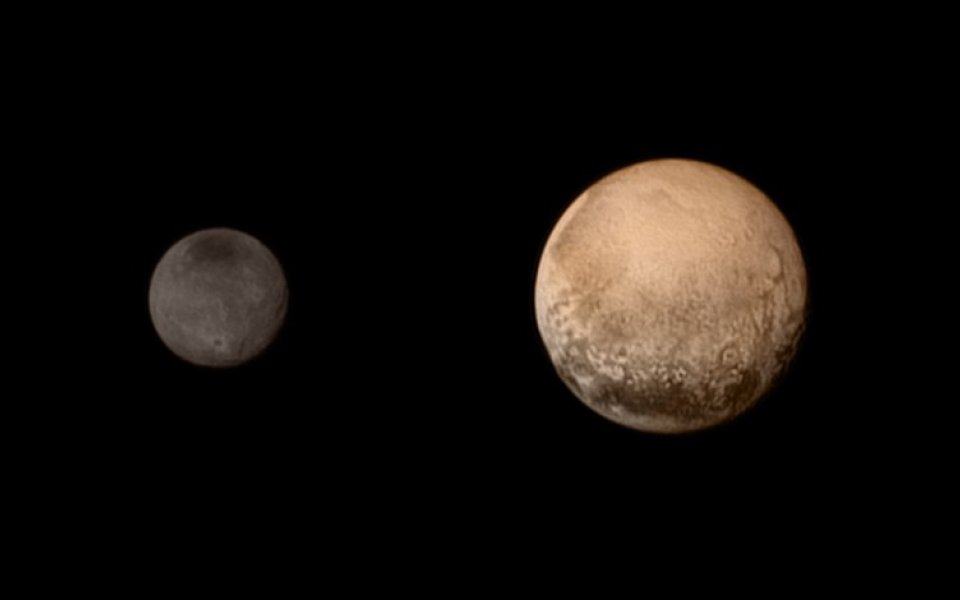 Clear skies might make it feel extra cold, but for the next month they will offer us a rare chance to see five planets lined up in the sky at once.

Starting early this morning (20 January) and continuing until the same date in February, budding astronomers will be able to see Mercury, Venus, Saturn, Mars and Jupiter stretching diagonally across the night sky at the same time.

According to the Weather Network, the best time to see the planets is "in the hour or so before sunrise" – with the right conditions, and limited light nearby, the five planets should be visible to the naked eye. This is the first time since 2005.

Five planets line up in the A.M. sky for 1st time in a decade – https://t.co/Fi2aUrDUsn #astronomy #skywatching pic.twitter.com/3rbDhbJ7hO

For those of us who live in the northern hemisphere of the planet, the best way to see the planets is to look in the southern sky towards the eastern horizon

But for those of you dusting off your astrology charts, its just your Earth-centric view making the phenomenon seem important.

"Although it forms a pretty spectacular sight in our morning skies, this doesn't actually represent any kind of significant astronomical alignment," the Weather Network's Scott Sutherland said.

"From an extraterrestrial perspective the planets are most certainly not lined up. In fact, they're scattered around one-quarter of the solar system, in a configuration that's about as far out of alignment as you can get."