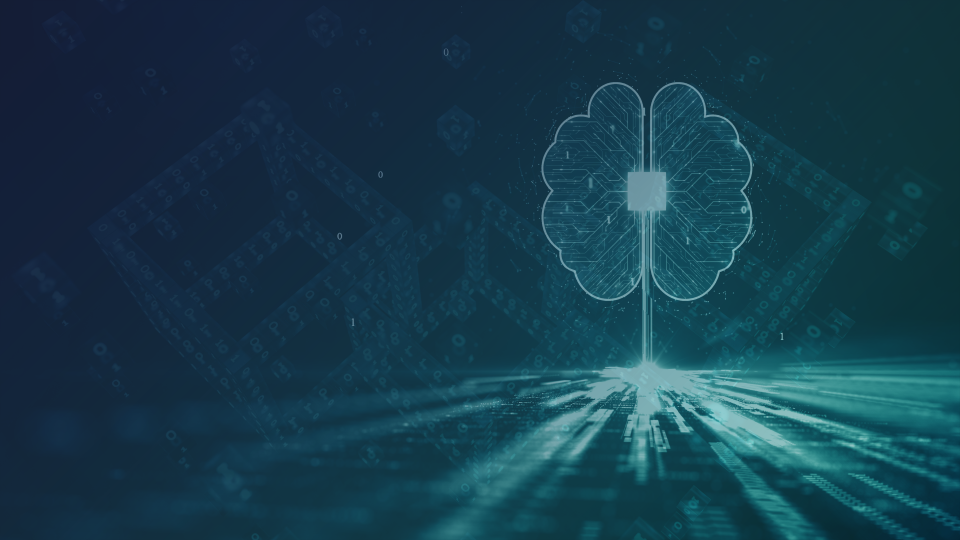 Everyday improvements in how we move around cities, manage our financial system, order groceries and consume energy in our homes could be just around the corner thanks to Fetch.ai’s successful convergence of artificial intelligence and distributed ledger technology.

The opportunity unlocked by the machine learning (ML) revolution over the past decade has been brought about by ML algorithms being presented to large datasets via improved internet connectivity coupled with the increase in computer processing power. This has enabled complex coordination and intelligence tasks to be solved in a fundamentally different way from before.

However, a core limitation is in the extent that data can be securely and ethically shared to deliver value for businesses and users. Large multinationals have invested huge amounts in developing proprietary datasets and algorithms as a form of competitive advantage, with the effect that large portions of the world economy are unable to benefit from them.

The breakthrough vision of Fetch.ai, a Cambridge-based artificial intelligence company, is to create a decentralised machine learning platform based on distributed ledger technology, that enables secure sharing, connection and transactions based on that data globally.

Fetch.ai’s network is based around an open-source technology that any business can run to connect to the network, giving access to the power of AI on a world-scale secure dataset, to carry out complex coordination tasks in the modern economy.

This open-source software stack allows any organisation to build or configure applications on top of a digital representation of the world in which “software agents”, autonomously search, negotiate and transact enabling complex systems with multiple stakeholders to be optimised.

On this network a series of software agents represent and act on behalf of their owners. These autonomous agents work to provide an optimised service across a variety of ecosystems, to the benefit of both suppliers and consumers.

Fetch.ai’s technology enables suppliers and consumers of data and services to be matched in real-time, delivering a steady flow of demand for suppliers, while simultaneously offering consumers the best price and fastest delivery for their chosen products.

This system has wide potential in many areas. Financial services firms can optimise trading, public transport networks could be reconfigured, cities could intelligently adapt to usage by their citizens, the gig economy could be restructured, and energy networks would be connected in a smart grid.

This breakthrough in the convergence of AI and blockchain technology is the next step in how we use and interact with our devices, environment, and infrastructure, at home and on the move. While the AI and decentralised technologies are promising when developed apart, when combined they have the potential to be something far greater than the sum of their parts.

While challenges of course remain, Fetch.ai is striving to ensure the smart cities of tomorrow become today’s reality. To find out more about the work Fetch.ai is doing, including on some of the base cases mentioned above, go to: https://fetch.ai/