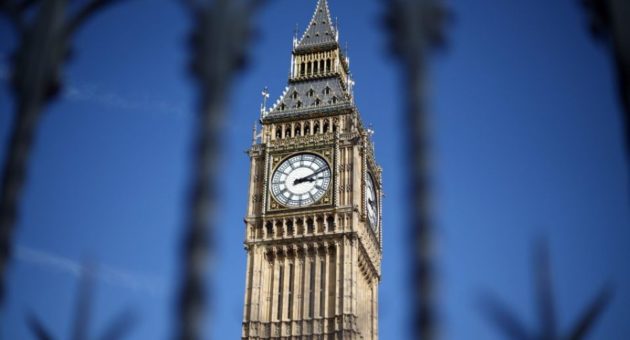 Southampton will come into Saturday’s FA Cup fourth-round tie against Tottenham full of confidence that they can win, having beaten Spurs 1-0 on New Year’s Day.

It is a scenario that few could have envisaged following the record-breaking 9-0 thrashing handed to the Saints by Leicester exactly three months ago Saturday.

But having since shot up the Premier League table and away from the relegation zone, they are now well positioned to attempt a cup run.

Manager Ralph Hasenhuttl and his team deserve huge credit for the drastic turnaround following that humiliating and unprecedented defeat.

They had just eight points from their opening 12 games but have managed seven wins and 29 points from the following 12 matches, with victories over Chelsea, Spurs and Leicester.

So how have the Saints gone from certain relegation to within three points of a European place?

The first and most immediately noticeable change is a shift in formation.

Hasenhuttl immediately departed from the 3-4-3 that had failed him in spectacular fashion against Leicester and returned to a 4-2-2-2, which he trialled last season and previously used at RB Leipzig when leading them to second in the Bundesliga in 2017.

“There was a moment when I also must be self-critical and see that I was on the wrong path,” said the Austrian. “This was not the way I wanted to play.”

The return to a four-man defence has brought the best out of full-backs Cedric Soares and Ryan Bertrand, who have resumed more familiar roles and improved the team’s defensive cohesion, despite the loss of a centre-back.

Jan Bednarek and Jack Stephens have established a flourishing partnership in central defence with Jannik Vestergaard dropping to the bench. The switch has prevented them being dragged out wide to cover the wing-backs.

It has also allowed the Saints to play with two up front, giving in-form Danny Ings a strike partner in the form of Shane Long, Michael Obafemi or Che Adams, and he has reaped the rewards.

The 27-year-old has 14 goals Premier League this campaign – already his best return in the top flight and second only to Jamie Vardy among English marksmen.

But the defensive improvement is also a result of a shift in emphasis.

Saints are pressing higher and more systematically, with wingers Stuart Armstrong and Nathan Redmond assisting in a more collaborative approach while also doubling up with the full-backs defensively.

It was a style that Hasenhuttl had promised to deliver when he joined. “It’s about pressing, hunting, being hungry,” he said.

While Southampton had strayed from that, the 9-0 defeat appears to have helped them rediscover that desire.

“It took a long time to not only get the right shape but the right behaviour in this shape,” Hasenhuttl said.

It meant going “back to the basics”, as the much-improved James Ward-Prowse has said. In the November international break following 2-1 defeats to Everton and Manchester City, they invited Brentford for a behind-closed-doors friendly as they continued to work on this system.

A draw away to Arsenal immediately followed and proved just the start of the incredible run they have pulled together over the last two months.

The high-energy, intense pressing in packs has helped Southampton to gain possession higher up the pitch and capitalise on mistakes rather than being left to make their own.

One of the games in which this was most evident was away to Leicester a fortnight ago, where a 2-1 win against the team who had savaged them just weeks earlier gave them a measure of redemption.

It was the first time under Hasenhuttl that Southampton had won away after going behind and tactically it was a case of beating the Foxes at their own game.

Ward-Prowse revealed afterwards that just minutes prior to the game they watched a “motivational video” of the 9-0 defeat, which he called “the lowest point of our careers”.

The 25-year-old has been integral to the team’s resurgence in a midfield axis alongside Pierre-Emile Hojbjerg. Reducing personnel in the centre of the pitch has increased his workload, particularly defensively, but he has proven himself able.

His defensive numbers are up across the board and he is also making more passes – 40.4 per match compared to 27.7 – as well as more crosses, through balls, accurate long balls, big chances created and assists, with two compared to none.

While his improvement may not be enough to earn him an England call-up, the form of team-mate Ings has put the striker in contention. Without his goals, Southampton would not have enjoyed the resurgence they have.

“He feels and smells where the opponent can get into trouble,” Hasenhuttl said. “It is not a coincidence.”