How one London council is cutting tax while improving services 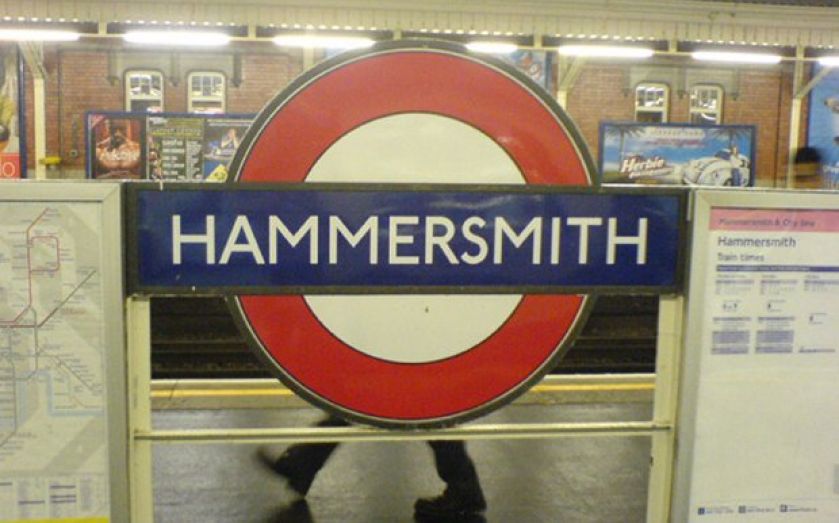 THOSE touring Hammersmith and Fulham to buy or rent property will often find estate agents mentioning council tax. While other bills keep rising, council tax in the borough, where I am a councillor, keeps coming down. It is due to drop by another 3 per cent in April next year. In 2006, council tax, at Band D, was £1,206 – it is now £1,061. That is including the mayor of London’s precept. The council’s share has fallen from £917 to £758. When that drops to £735 in April, it will be the lowest it has been this millennium.

What changed? In 2006, the Conservatives took control of the council from Labour. Yet in other councils, change in political control has made little difference. Further, while council tax has been falling, the level of satisfaction with services, as measured by independent polling, has increased. Streets are cleaner, the parks greener. Schools have zoomed up the league table. Libraries are open longer, the bins are emptied weekly. Crime is down more sharply than anywhere else in London. This combination of better services and lower council tax has continued while funding from central government has been slashed.

How has it been achieved? Big savings have been made in management costs – partly by sharing services with Westminster and Kensington and Chelsea, the “tri-borough” initiative. This is also providing better services: books can be picked up or dropped off at any library branch in the three boroughs, for example. Surplus buildings have been sold, allowing debt to be more than halved – from £169m in 2006 –  reducing our debt interest bill.

There used to be two town halls. Fulham Town Hall has been sold for over £10m, saving £500,000 a year in running costs. The Irish Cultural Centre in Hammersmith Broadway is now independently owned and run, operating without subsidy – and all the better for it. As a municipal entity it was a dreary place. It now flourishes with a new cafe and concert hall. Town hall bureaucracy has been slimmed by over 2,000 officials, while spending on agency staff has fallen by £10m a year. There used to be 14 press officers. We now struggle by with five. There used to be 10 political advisers – scrapping those posts saved £300,000 a year.

There is less paper – our printing bill has fallen by £500,000 a year. Children’s Centres have been kept open, but the cost reduced – for instance, by using voluntary organisations to run some of them.

All this has not been without controversy. Council meetings are often noisy events. There is a fear of change, and vested interests to challenge.

There is more to do – we have not yet got council tax as low as Wandsworth. But the borough is a good place to live. More people are choosing to do so and we are keen for them to have the chance. The West Kensington and Gibbs Green council estates are being redeveloped and opened up to provide more and better housing with a mix of tenures. We want to replace the Hammersmith Flyover and a stretch of the A4 with a tunnel, allowing housing to be built above, and reconnecting Hammersmith with the river. HS2 would mean a new station at Old Oak Common with 19,000 new homes and a new stadium for QPR.

This is, as we like to say, a borough of opportunity.

Harry Phibbs is a Conservative councillor for Hammersmith and Fulham.