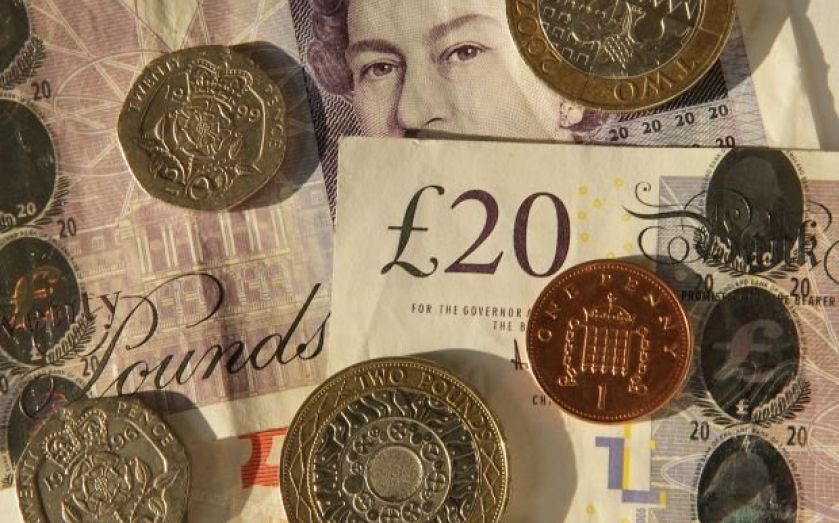 As employment data has been showing, real wages are yet to catch up with inflation or regain their pre-crisis levels.

That effect is just as pronounced for children too it seems, as pocket money has failed to regain any of its pre-Lehman lustre. What is more, in many regions children are receiving less this year than last despite the perceived recovery.

The data, from a Halifax survey, is not adjusted for inflation and so although it starts in 1987 it isn't possible to get an accurate view of trends. What is striking nonetheless is that prices are lower now than on 2007, despite the UK never having suffered deflation and often seeing periods of inflation above two per cent.

There are some interesting regional disparities too, with the amount of pocket money varying between £5.15 in East Anglia and £8.26 in London. Scotland is the closest to London, on £6.73.

The changes between regions in the last twelve months also vary a lot, which may have far more to do with the size of the sample (only 1164) than any actual trend in generosity or disposable income. This is shown by the large year-on-year changes, and the fact that the amount of pocket money doesn't seem to reflect regional income.