Here's how much alcohol abuse and hungover employees cost the economy 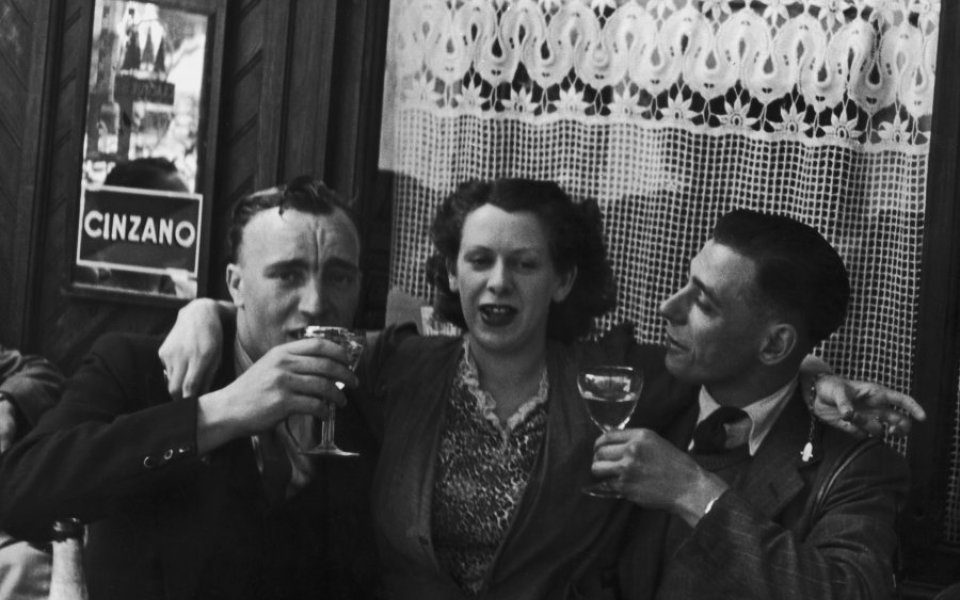 Inebriated employees who opt to stay out on a school night can cost an economy billions.

The US economy lost about $249bn (£160bn) in 2010 due to the effects of excessive alcohol consumption, with binge drinking accounting for $191.1bn, or 76.7 per cent, of this. This was due to lost productivity, healthcare and other factors such as crime.

But the effect of a heavy hangover on a worker's productivity is the biggest contributor to this, costing $77bn. This rises to about $90bn when you count the cost of those who don't make it into the office, according to a study by the Centers for Disease Control published in the American Journal of Preventive Health.

The study also found the cost of excessive drinking to the economy appears to be on the rise, having increased 2.7 per cent every year between 2006 and 2010.

"The increase in the costs of excessive drinking from 2006 to 2010 is concerning, particularly given the severe economic recession that occurred during these years," Robert Brewer, head of CDC’s alcohol programme and one of the study’s authors.

"Effective prevention strategies can reduce excessive drinking and related costs in states and communities, but they are under used."