How much does a house in the UK really cost? 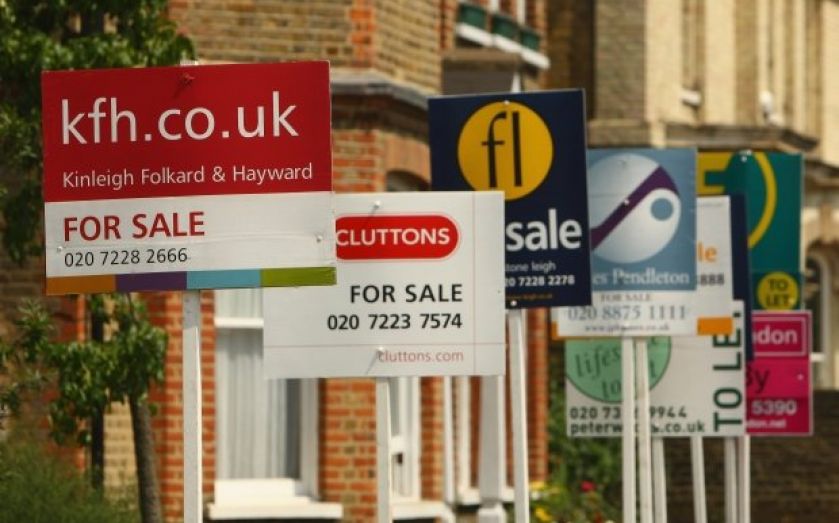 Buying a home in the UK will set you back £235,000 on average, according to the latest figures published this morning by the Office for National Statistics (ONS).

“But hold on a minute,” I hear the news-hounds among you say. “Yesterday I read that it was much higher than that.”

And indeed you may have. The website Rightmove grabbed a load of column inches itself on Monday after saying that the typical British home is now valued at £262,594.

About 10 days earlier, meanwhile, Halifax claimed that the average home costs £178,249. And that was just a couple of days after Nationwide, which produces one of the most closely-watched surveys, said that an average house costs £180,264.

Meanwhile at the end of last month, the Land Registry released its most up-to-date numbers showing an average house price of £170,000.

As the astute may have guessed by now, these groups have very different ways of crunching their numbers. And to understand what’s really going on in the market, you need to know what these differences are.

The government data – that from the ONS and the Land Registry – is from actual house purchases. This would seem to be more reliable than figures based on asking prices, or agreed mortgages, but means the numbers can be slower to come through. So at a time of sharp house price inflation, the data lags.

Also, the ONS numbers are based on “mortgage financed transactions” so will not include cash purchases.

To its credit, the ONS uses a complex “mix-adjusted” weighting system that divides all sales into a large number of types of property. To put it simply, this means that if the price of bungalows with garages by the seaside suddenly rockets, it won’t distort the change in the cost of all other types of property.

The Land Registry data has some particular quirks: it doesn’t include Scotland, for a start. And it relies on “identifiable matched pairs” of sales made since 1995. “This could influence the average price downwards as those properties which sell less frequently tend to be those at the top of the market,” comments Richard Rawlings of Agent Analytics.

Nationwide, meanwhile, uses the mortgage approvals that it has offered hopeful buyers itself. So the data is not based on completed house purchases, and also ignores cash buyers.

And what of Rightmove, with its sky-high estimate of an average house costing £262,594? Well this index is based on the asking prices of houses “coming onto the market” – and not on actual purchases, or even agreed mortgage deals. No wonder it’s so high.

Rawlings says that this index ignores properties that have been on the market for over a month. “The average price of properties over £5m which had been on the market longer than one month had subsequently been reduced by an average of 18 per cent and still remained unsold,” he says, citing some recent research.

Which isn’t to say that there’s no value in Rightmove’s index, which is a vast gathering of reliable data that gives a strong impression of how prices are moving.

All the surveys are interesting and newsworthy, but be careful not to confuse Rightmove’s apples with the Land Registry’s oranges.