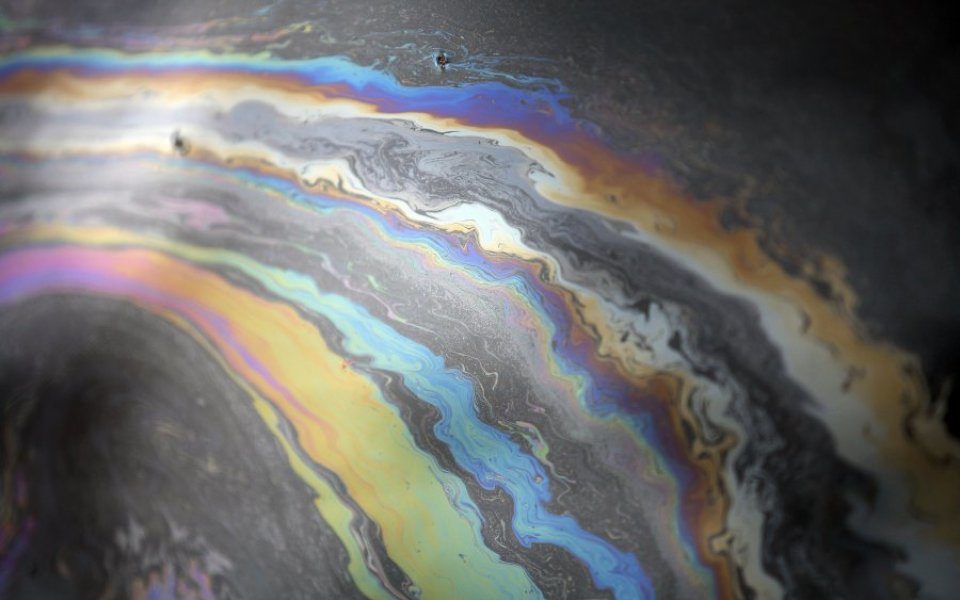 Brent oil crashed to an almost-12-year-low today, after a Chinese stock market sell-off caused trading to be suspended for the second time this week.

Earlier today, the People's Bank of China shocked markets by setting the official midpoint rate of the renminbi at 6.5646 per dollar, its lowest level since March 2011. This added to the downward pressure on oil prices from mounting concern over a persistent supply glut.

The so-called circuit-breaker was triggered less than half an hour after the open, halting trading on Chinese stock markets, after China's blue-chip CSI 300 index tumbled more than seven per cent.

So far, concerns about oversupply have left oil prices largely immune from a deepening diplomatic rift between Iran and Saudi Arabia, which is stoking geopolitical tension in the Middle East.

"With oil markets producing one million barrels a day in excess (of demand) and very little sign of any rational response from the supply side, it's a little wonder we're seeing pressure again," Michael McCarthy, chief market strategist at CMC markets, said.