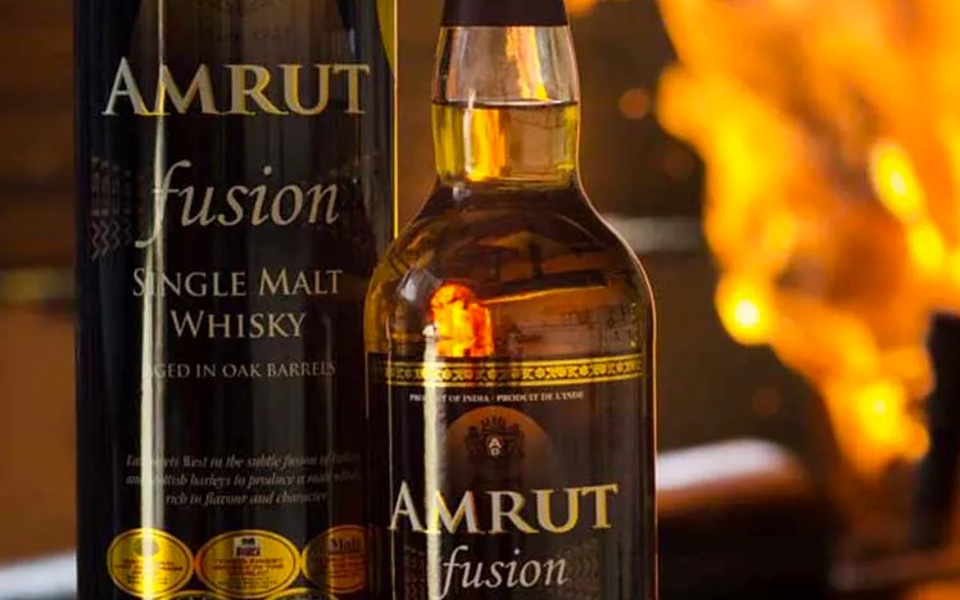 The thought of Indian whisky once made even the least discerning spirits-drinker shudder. Now the price of it does. Bangalore is a long way from Islay but its distillers have changed the way we think about Indian spirits.

Leading this charge is Amrut, a distillery founded in  Karnataka in 1948 and initially producing spirits including dark rum and blue grape brandy. Solan No 1 is the first single malt whisky made by Amrut, although its whisky making heritage dates back further, with its popular MaQuinosh Premium whisky blended with sugar cane.

Amrut soon discovered one of the main problems of distilling in a hot climate: after only a year of maturing its first malt it discovered that the agnels had taken more than their fair share, with evaporation accounting for more than 10 per cent of each barrel, compared to around two per cent in Scotland.

Surinder Kumar, master blender at Amrut Distilleries, estimates that one year of barrel-ageing in India is equal to three years of ageing in Scotland and believes it may also contribute to a better taste profile.  Amrut uses barley from Rajasthan, Haryana and the Punjab regions, importing peated barley from Scotland. It used its own brandy and rum barrels to finish, with its premium whiskies generally aged for four-and-a-half years.

In a wry nod to the depleting whisky content, Amrut released the Greedy Angels limited edition bottle, an eight-year-old single malt the distillery claims is the oldest Indian whisky ever produced.

It’s a far cry from the colonial roots of Indian spirits production, when brands including Jolly Rodger, Old Monk, Contessa and Hercules whisky were made exclusively for the military and sold in canteens in Bombay. Their nomenclature, at least, remains, with popular brands available today including Royal Challenge, Black Dog, Royal Stag, Officer’s Choice,  Knockout and Imperial. MacDowell’s is the oldest surviving brand, named after the man who opened a distillery the 1898.

But thanks to Amrut and other premium producers including Rampur and Goa’s Peter John, Indian whisky has moved from back street drinking dens to gentlemen’s clubs, top hotels and restaurants.