How financially literate are you? S&P global financial literacy survey finds two-thirds of the world are bad with finance knowledge, but how do you compare? 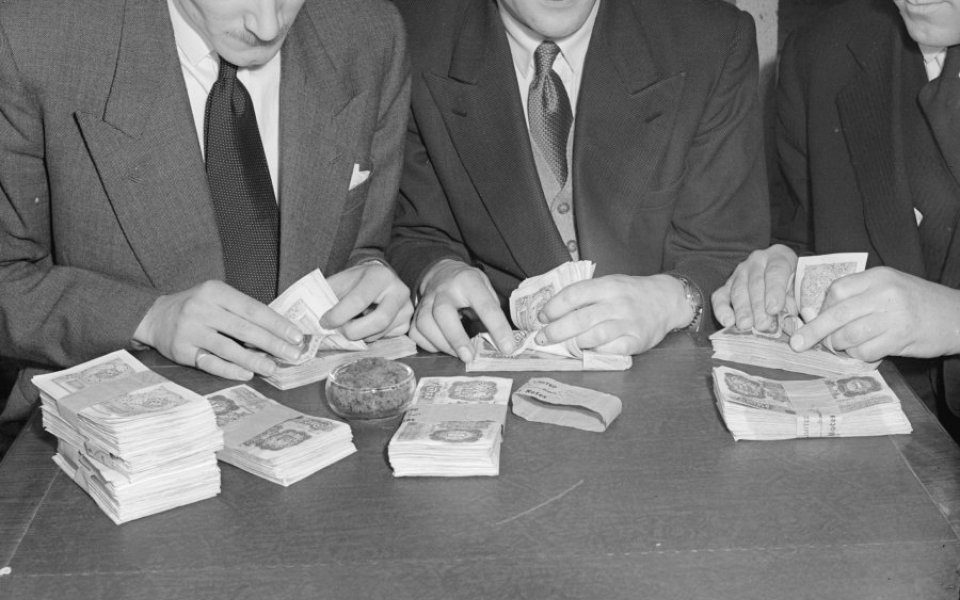 Two-thirds of the world is financially illiterate, according to a comprehensive new study of our understanding of things such as compound interest, inflation and investment.

The UK was ranked as the sixth most financially literate country in the world, with Scandinavians leading the way. In Norway, Denmark and Sweden, 71 per cent of people answered three out of four questions on finance correctly, while 67 per cent were on the money in the UK.

The Global Financial Literacy by Standard and Poor's questioned more than 150,000 adults in 140 countries across the globe and found the US trailing in 21st place while a global gap was identified between men and women's understanding, as well as between the knowledge of those in wealthy countries and those in developing countries.

Northern Europe leads the way in financial literacy, however there was a divide across the region. 52 per cent adults understand financial matters, on average, but in Romania, that stands at just 22 per cent.

Think you're a financial whizz compared to most people? Here are the five simple questions the survey asked.

Suppose you put money in the bank for two years and the bank agrees to add 15 percent per year to your account. Will the bank add more money to your account the second year than it did the first year, or will it add the same amount of money both years?

Suppose you had 100 US dollars in a savings account and the bank adds 10 percent per year to the account. How much money would you have in the account after five years if you did not remove any money from the account?

In addition to greater understanding in advanced economies, researchers from the World Bank, Global Literacy Excellence Centre and George Washington University who analysed the data collected by Gallup, found that inflation was better understood by those in countries who have experienced it recently, such as Argentina, Peru and Bosnia Herzegovina.

It also found people aged over 65 had the worst literacy of any age group. Overall, under 35s had the best knowledge – the same goes for emerging economies while 36-50 year olds came out top in advanced economies.

Financial literacy was also found to be better among those who own their own home.

Explore how each country compares in the map below