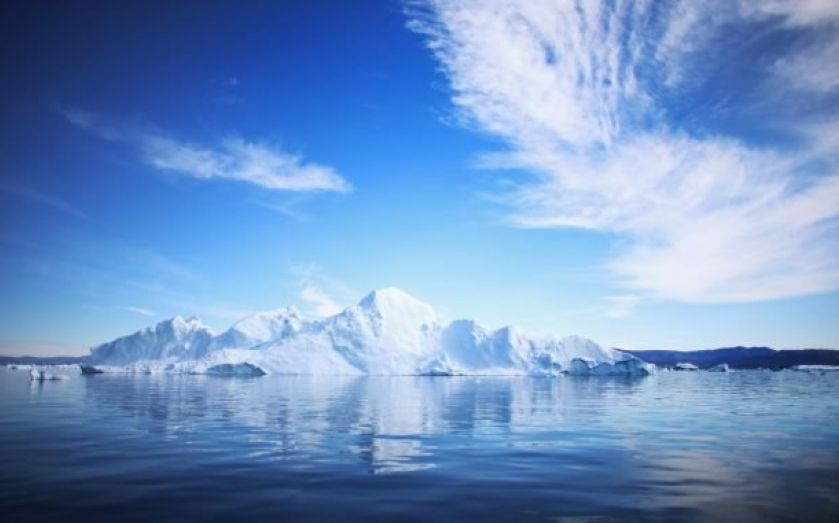 Two and a half million years ago, a period of freezing cold struck the Earth and covered much of its northern hemisphere in sheets of ice, some three kilometres thick.

With so many factors controlling the climate, from the composition of the atmosphere to the location of our planet relative to the sun, it has been extremely difficult to pinpoint the exact cause of this chilly event.

Now a team of scientists at Royal Holloway University of London say they may have discovered the answer, and it all comes down to monsoons.

Published in the journal Nature Scientific Reports, their paper describes how the joining of the North and South American land masses, which occurred between approximately five million and two and a half million years ago, altered the salinity of the Pacific Ocean in a way that was previously unknown.

This in turn changed the wind patterns and led to stronger monsoons. The extra moisture that these brought resulted in an increase in snowfall that would ultimately envelop the upper half of the world in a blanket of ice.

"Until now, the cause of the Quaternary ice age had been a hotly debated topic,” says Dr Thomas Stevens, co-author of the study.

"Our findings suggest a significant link between ice sheet growth, the monsoon and the closing of the Panama Seaway, as North and South America drifted closer together. This provides us with a major new theory on the origins of the ice age, and ultimately our current climate system."

The team came up with the theory by analysing deposits of wind-blown dust, or red clay, that accumulated between six million and two and a half million years ago in north central China, and using them to reconstruct a pattern of changing monsoon precipitation and temperature.

They discovered that instead of the intense rainfall we normally associate with warm climates, the monsoons actually strengthened during global cooling, indicating that these rains may have been responsible.