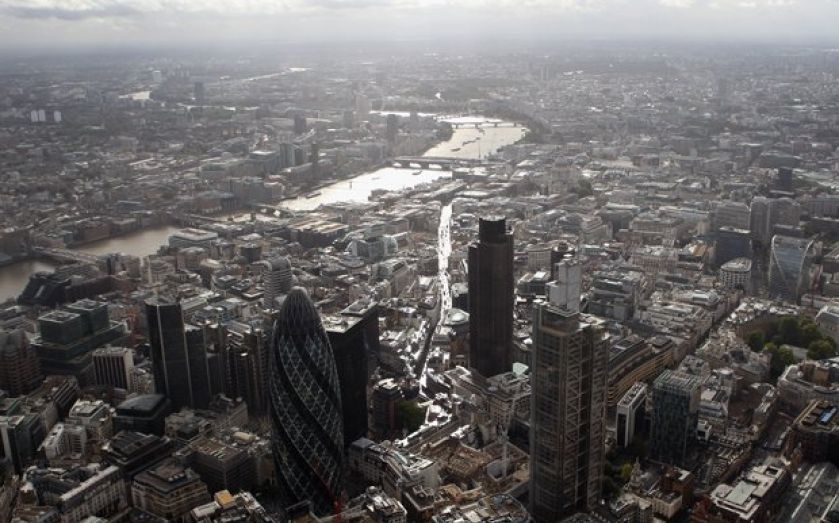 AS TOP bankers and policymakers meet in London this week for the UK-China Financial Forum, they may want to reflect on how far the City has come as a main offshore hub for the Chinese renminbi (RMB), supporting a rapidly growing number of British and other European companies trading with China.

The offshore RMB market has grown dramatically since China began to internationalise its currency in earnest in 2009, prompting a race among financial centres around the world to become RMB trading hubs.

London is out in front as the world’s second-largest hub after Hong Kong, and comfortably ahead of Singapore, Taipei and New York. We believe it is set to grow even stronger in the next few years, seeing off competition from other European centres.

London’s rapid rise as an RMB hub is all the more impressive, given that up to this point the UK has not had a domestic RMB clearing bank and is not China’s biggest trading partner in Europe. Instead, it is the City’s world-class financial infrastructure and relative size in the European timezone that is giving London the edge, allowing it to serve the fast-growing band of European multinationals that are now using the RMB to do business with China.

Soon, London may also become a vital RMB hub for companies in Africa and the Middle East. With trade between emerging markets growing rapidly, these companies are becoming increasingly important trading partners for China, and London is in a good position to capture a large share of their RMB transactions.

The City is doing particularly well in cross-border payments, according to the latest SWIFT data. The RMB payments processed in London are now roughly 30 per cent of Hong Kong’s, and 1.5 times those of Singapore. Much of this is being driven by a growing appetite for the RMB among European corporates.

European companies have long been at the forefront of using RMB for trade settlement and new cross-border RMB liquidity management tools. Their size and ability to centralise treasury operations in large centres position them well to benefit from the globalisation of the RMB.

So far, European companies have been less enthusiastic about holding deposits in RMB. Yet, because the RMB is fully exchangeable among offshore centres, the lack of a large RMB deposit base has not prevented London from developing into a leading RMB hub.

Nor has the City been fazed by rising competition from up-and-coming offshore centres like Frankfurt, Paris and Luxembourg. It now accounts for 57 per cent of all RMB-denominated SWIFT payments between Europe and China/Hong Kong – a significant share which hasn’t changed much in the past year.

A domestic RMB clearing bank in London – widely expected to be announced this week – will complement what the City has already achieved. But the real driver for London as an RMB hub will be genuine demand for the RMB, as businesses grow their trade and investment links with China.

China is already the world’s largest trader, with an 11.5 per cent share of exports. We expect China’s trade to double in size by 2020, and as China’s trade grows, so will the importance of the RMB as a global invoicing currency, affecting corporates everywhere, including in Britain.

Currently the world’s seventh most used currency for payments (up from 13th last year), the RMB is predicted to be fourth by 2020, after the dollar, the euro and the pound. By then, RMB invoicing will account for close to 30 per cent of China’s total trade.

Against this backdrop, to retain its status as Europe’s leading RMB hub, London needs to keep investing in its financial infrastructure, training RMB specialists, building bridges with China and other RMB offshore centres around the world, and bringing new RMB users on board. This week’s UK-China Forum will be a big step in that direction.