How Britain can fix its Nimby problem 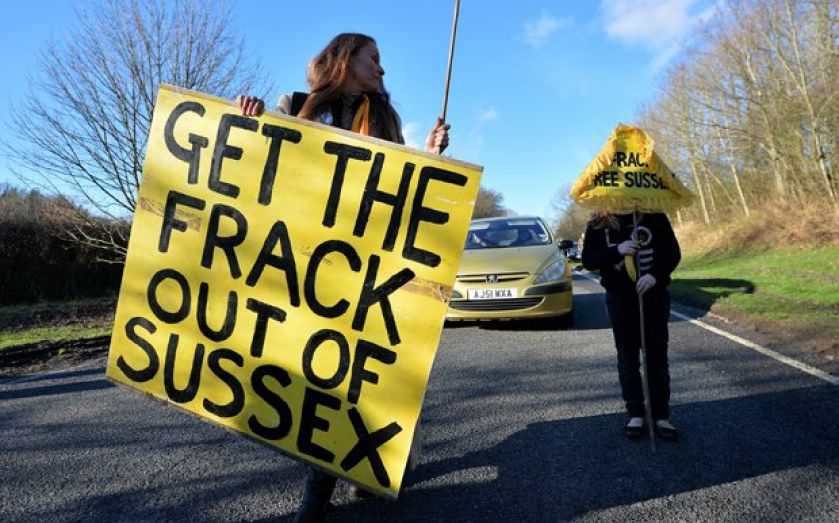 THE COALITION is considering plans to loosen the rules governing the development of new infrastructure, fracking sites, and potentially housing, to facilitate investment. The specifics are not yet clear, but they seem to be on the right track. The potential of UK shale, for example, is huge – if it can be realised. New research by EY this week is expected to reinforce the existing evidence that fracking will create tens of thousands of jobs and drive billions of pounds of investment.

What is guaranteed, however, is that the usual suspects will accuse the government of “riding roughshod over local communities”. Such claims are misguided – but they also show why the coalition’s plans fail to address the systemic flaw in Britain’s approach. There is a disconnect between the costs and benefits of economic activity at the local level. Nimbyism will remain a permanent fixture unless it is tackled.

There are economic activities that deliver so-called positive spill-over effects, like regeneration, to the area in which they are conducted. They therefore benefit a wide range of residents. Other activities, however, also have costs, like increased traffic, noise, disruption, or a loss of green space. Finding the “optimal” level and composition of economic activity, therefore, is a matter of a cost-benefit analysis, and sensible decisions can only be made when costs and benefits are properly aligned. But in Britain they are not, as can be shown using a simple thought experiment.

Then suppose Progresstown and Nimbyville enter a fiscal union. For Nimbyville, this is hugely lucrative. It soon enjoys the same standard of public services as Progresstown, but without the annoying economic activity that finances them. Nimbyville also requires high levels of spending on unemployment benefits, and on housing benefit for those who are priced out of the market. But since that bill is now sent to Progresstown, Nimbyville no longer needs to levy high taxes.

Consequently, Nimbyville adopts an even stronger anti-growth stance, since it no longer pays for the resulting costs. And Progresstown becomes a lot like Nimbyville. What’s the point in tolerating all those grubby, noisy, unsightly activities if the proceeds are shipped elsewhere? Soon enough, all towns become like Nimbyville. Central government may still push for the pro-development policies that once characterised Progresstown, but it will be accused of “riding roughshod over local communities”. Sound familiar?

The real solution is to make those who obstruct development pay the cost of Nimbyism, and for those who embrace it to reap the benefits. Local fiscal autonomy, and tax competition between authorities, is the way to go.

Dr Kristian Niemietz is a senior research fellow at the Institute of Economic Affairs. @K_Niemietz