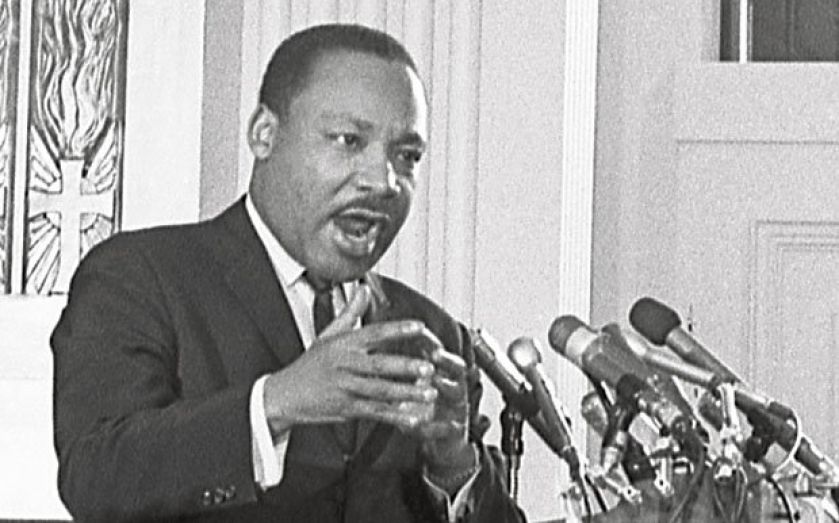 You’re probably less inspiring than you think you are – here’s what you need to know.
There is a significant inspiration gap that exists between leaders and followers. I recently asked many hundreds of leaders from around the world to rate themselves on the Leadership Inspiration Quotient – a measure of how inspiring they think they are.
They gave themselves – on average – a mark of about seven out of 10, which is less than brilliant, but still a fairly good assessment. What mark would you give yourself? If it is more than 50 per cent, you may be unaware of your biggest challenge.

Here’s the problem. When asked to rate their bosses on how inspirational they are, most employees give them a significantly lower mark. I surveyed 4,000 British workers, and on average, they gave their bosses a score of less than five out of 10. Only one in five workers says that their boss is inspiring. Why? Because most leaders do not really know what it means to be inspiring.
At leadership conferences, I often see the output of brainstorming sessions where attendees have been asked to name leaders they find the most inspiring. They are asked to put up photographs of these leaders. As I walk around the room, I see the faces of former Presidents John F Kennedy and Ronald Reagan, Winston Churchill, Margaret Thatcher, Mahatma Gandhi, Nelson Mandela, Indira Gandhi, Martin Luther King, Mother Teresa and many other prominent political and religious leaders.

These people were more than inspiring. They were awe-inspiring. Most commanded a world stage and were commanding orators. But if this is the concept we have in our minds when we think of being an inspiring leader, it is entirely the wrong concept on which to model our own leadership style.
There is a huge difference between being seen as inspiring and making others feel inspired. Inspiring leadership communication is not about great oratory or great charisma; rather, it is about getting others to believe in themselves and believe in your cause.
It is about getting your employees to achieve more than they thought was possible. It’s all about them, not you.

The simple truth is this: how well you perform as a leader will depend on how well you communicate. You can have the best plan, the best resources and the best people, but if you don’t communicate well, you won’t persuade anyone to your cause, and you will fail.
Yet any leader can easily derive competitive advantage by learning how to be more inspiring. It is much easier than you might think.

To do this, you need to be more authentic, more empathetic and more engaging. You need to learn how to tell stories, and how to truly listen. You need to understand why you should stand up for your point of view, and be hyper-aware of the unconscious signals you send.
Most importantly, you need to learn how to articulate an inspiring vision, and how to lead the critical conversations that change everything. Together, this mix of communication skills will provide the super-fuel that will make you more inspiring – able to positively influence people, change their behaviours and achieve better results. That is why communication is one of the most important skills of leadership.
Kevin Murray is chairman of The Good Relations Group, and is the author of two best-selling books: The Language of Leaders, and Communicate to Inspire, published by Kogan Page.

Speeches
£2.99
Many a speech has been ruined by mix-ups with cue cards, or failing to keep track of time. Speeches, an app from developer Jennifer Venhorst, aims to change this. It puts all the speech-giving tools you’re likely to need in one place, including swipe-through cue cards and a timing meter allowing you to keep track of progress through the notes.