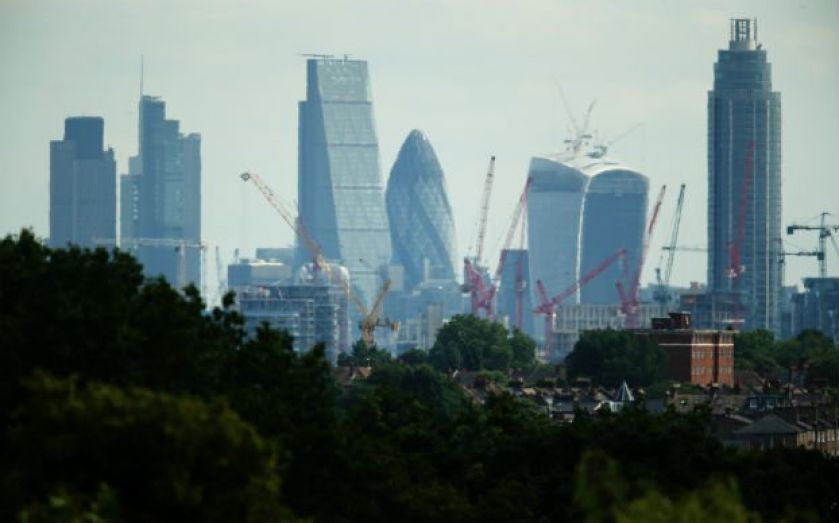 London Mayor Boris Johnson has outlined ambitious investment plans to improve the capital’s infrastructure which could require £1.3tn of spending from now until 2050.

As London’s population continues to expand, the “London Infrastructure Plan 2050” outlines the spending needed for the capital to remain one of the world’s leading cities.

Johnson warned that without the long-term plan the city would lose its world class status:

“This plan is a real wake up call to the stark needs that face London over the next half century. Infrastructure underpins everything we do and we all use it every day. Without a long-term plan for investment and the political will to implement it this city will falter."

The Mayor will create a new board tasked with delivering the plans consisting of infrastructure providers, regulators, engineers, developers and advisors from national, regional and local government, and the public is being asked to give feedback on the proposals with a final report due in 2015.

London School of Economics professor Tony Travers said: “The London Infrastructure Plan is a necessary step towards understanding the needs of the ‘10 million city’ which London will soon become.

“The capital’s railways, housing and schools will all require substantial investment just to accommodate the additional one and a half million Londoners who government statisticians forecast will live in the capital within 15 years. In reality, with higher densities will come a disproportionately greater need for investment. The plan makes it possible to draw up proposals for developing schemes and raising resources.”

How will London grow?

Employment in the capital, currently just under 5 million, is expected to reach 6.3 million by 2050.

Where is investment needed?

Over the next 35 years, more than £1tn of capital expenditure is expected to be needed in addition to £937bn for ongoing infrastructure costs.

Housing and transport make up three quarters of total investment, however a funding gap of at least £135bn is expected for just these two sectors.

Private and public sector spending on housing of £800bn is projected, £437bn of which will be on new house building.

London’s target to build 42,000 homes a year, previously set out by the mayor, won’t start being fulfilled until 2025 based on the current rate of house build growth.

Arup, the consulting firm behind the projections, suggests: “In order to encourage development and provide for a higher volume of private and social housing development going forward, choices around London’s future spatial development will be necessary. Greater London Authority (GLA) The cost of London's long-term infrastructure

The funding gap faced by London government to hit this target is around £154bn. Arup, suggests leveraged grant funding could reduce this gap, noting:

“If £34 billion of capital funding were secured by London government, it could be used to leverage in the order of some £109 bn of private capital, reducing the total housing funding gap to the public sector to £45bn.”

By 2050, London will need to increase its transport capacity by 70 per cent.

Potential growth is seen in a variety of infrastructure solutions, from 24/7 travel operations to driverless cars and Dutch style cycle highways, but the focus of the consultation will be on questions of space and funding for transport infrastructure.

The predictions took into consideration a variety of options for air travel improvements, including a potential new Thames Estuary airport and an increased capacity at Heathrow through new runways, since no single one has been decided on.

In addition to aviation, estimates also cover spending on major new projects for Crossrail, Crossrail 2 and HS2, as well as ongoing maintenance and renewal of existing transport.

Costs are expected to peak between 2021 and 2035 as capital expenditure is at its highest for projects such as HS2, with operating costs increasing afterwards.

£85bn is earmarked for cycling schemes, river crossings, and other projects such as the Garden Bridge. £67bn is expected to go towards Crossrail and Tube extensions and £5bn towards enhancing existing underground and rail routes.

Overall, transport infrastructure investment is expected to bring greater returns, generating wider economic benefits of up to 1.5tn, the report estimates, based on spending of £500bn.

The consultation on the plans closes on 31 October.