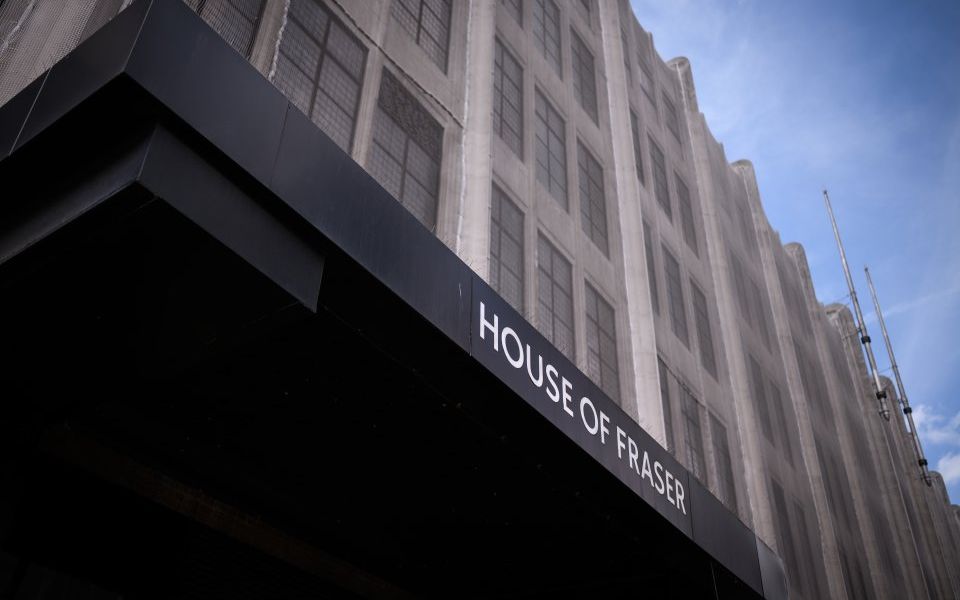 A number of House of Fraser brands are to be axed as part of a strategy rethink by new owners Sports Direct, it has been reported.

Sources told fashion publication Drapers that brands such as Linea, Biba, Issa, Label Lab and Criminal Denim will removed, in line with Mike Ashley's strategy of turning the troubled department store into the "Harrods of the high street".

Sports Direct bought House of Fraser for £90m in 10 August after the 169-year old department store ran into troubles stemming from pressure from online retailers, poor management, and too many stores.

Earlier in June, before the administration, HoF told Drapers it would focus on the “best selection” of contemporary brands and exclusivity to offer a USP to customers who were turning elsewhere.

Sports Direct caused outrage among customers after it said in August that it would not offer a refund for goods that were ordered online but have not been delivered since the House of Frase was bought by Sports direct last month.

Sports Direct said customers should "contact the administrators" – EY – to claim their cash back, meaning there would be a long wait and little chance of actually obtaining a refund.

EY said: "Customers can submit a claim against the HF Stores Realisations Limited (formerly House of Fraser (Stores) Limited) for the refund. However, this will be treated as an unsecured creditor claim and unfortunately they will only receive a very modest recovery against the amount claimed."