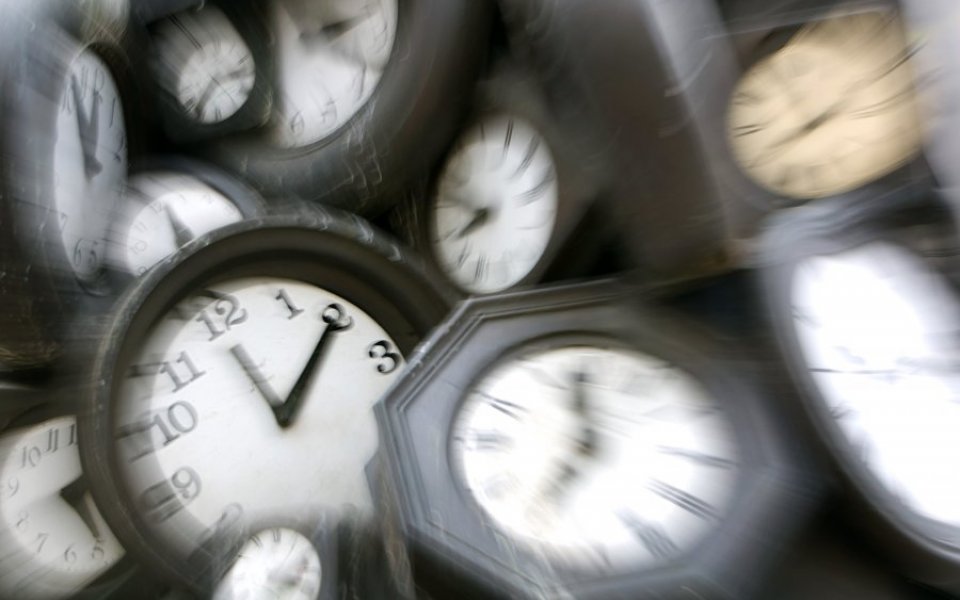 Partners at law firms in the UK are expected to clocked up 263 more hours in the office this year than they did in 2014, as accountants and other professionals have crept in on their territory.

According to research published today by legal recruiter Laurence Simons, law firm partners will work an average of 2,622 hours – or 55.75 hours a week – in the year to September 2016, compared to a comparatively leisurely 2,359 hours in the 12 months to September 2014.

Laurence Simons has warned that longer hours could be a sign that traditional law firms are having to do more to compete with Alternative Business Structures (ABS), which were introduced by the Legal Services Act 2007 and allow non-lawyers to own and invest in law firms.

"Since this liberalisation, the senior players at law firms are having to fend off competition from newly formed Big Four accountancy firm legal teams," said Clare Butler, global managing director at Laurence Simons. "Partners have been fighting back by nurturing current client relationships and seeking out new opportunities and will continue to do so.

"Despite this change we predict the legal sector will remain strong – for example, the Magic Circle has retained its presence and prestige notwithstanding stiff competition from the USA in recent years."

Read more: Britons want to be lawyers, not movie stars

Legal eagles also outdo their bean-counting chums for the number of hours toiled away at the office. Research from accountancy recruiter, and Laurence Simons' sister company, Marks Sattin found that accountants are working average of 43 hours a week, while Laurence Simons discovered that the average lawyer is putting in 48.2 hours a week.

"The hours put in by lawyers at all levels are significantly higher than those of accountants, especially when you scale this up to an entire year," remarked Butler. "Accountants are innovating, but lawyers aren’t going out without a fight, and we may see accountants working increasing working hours throughout 2016 to make up the gap."

Fortunately for the lawyers, the additional hours at their desk have equated to boosted profits. A study by professional services firm Deloitte released late last year discovered that fee income at the UK's top 100 law firms had risen by 4.5 per cent year-on-year in the six months to 31 October 2015.