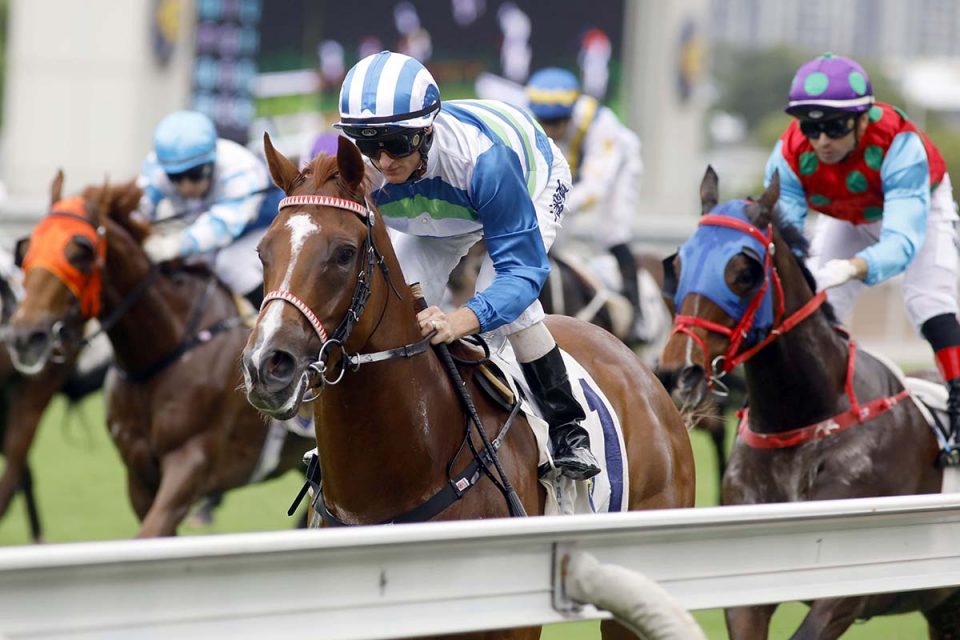 THERE look to be more questions than answers when determining the winner of the £1.8m Chairman’s Sprint Prize (7:50am).

Will potential superstar AETHERO, found sick after finishing a close-up third in the Group One HK Sprint in December, put a disappointing eighth on his return earlier this month behind him and bounce back to form?

Can Hot King Prawn, despite having won or been placed in all six starts this season, finally win his first Group One?

Will Voyage Warrior, a winner of five of his 10 races, prove that his recent Group Two Sprint Cup victory earlier this month was no fluke?

With a track bias on soft ground favouring front-runners, he appeared to steal the race over his better fancied rivals.

Then there is Thanks Forever, already placed in Group company this season, but looking just short of top-class. Will the addition of blinkers be the key to his success?

Taking all that into account, it might just be worth taking a chance on Aethero finally proving he is one of the best sprinters in the world.

He was a recent dominant trial winner, with the likes of Hot King Prawn, DB Pin and Full Of Beauty well behind, and produced an eye-catching gallop on Thursday morning.

With gate five in his favour, that draw number has been the most successful in recent years, he can bounce out in front and lead all the way.

Three-time Group One winner Exultant, an unlucky loser when runner-up to Japan’s Win Bright in last season’s edition of the £2.5m QEII Cup (9:40am), will be a very short priced favourite to go one better this time around.

He should be too strong here, with last season’s HK Derby victor, Furore, and Time Warp the ones to follow him home.