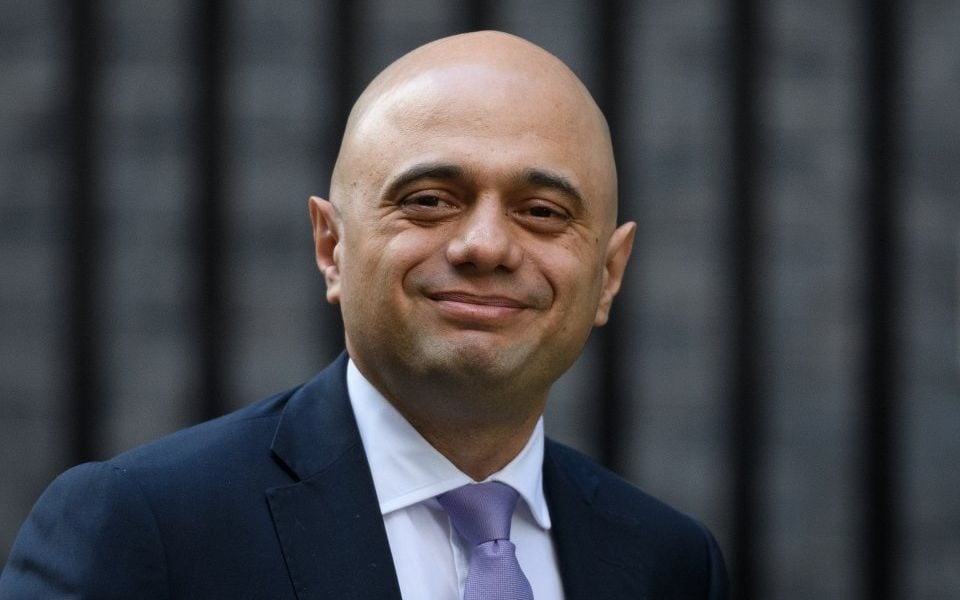 Home Secretary Sajid Javid has said he will throw his hat in the ring to be the next leader of the Conservative party.

In a video circulated today on Twitter, Javid said "first and foremost, we must deliver Brexit".

He joins eight other Tory MPs who have declared their intention to succeed May, who said she will resign as Prime Minister on 7 June in the wake of intense pressure from her own MPs to set out her departure date.

​In the video, Mr Javid said he wanted to "rebuild trust, to find unity and create new opportunities for our country".

I’m standing to be the next leader of @Conservatives & Prime Minister of our great country. We need to restore trust, bring unity and create new opportunities across the UK. First and foremost, we must deliver Brexit. Join @TeamSaj to help me do just that #TeamSaj pic.twitter.com/qfH1lLNusQ

"As last night's results made all too clear, we must get on and deliver Brexit to ensure there is renewed trust in our democracy. We must bridge divides to heal communities, reminding us of our shared values as a United Kingdom," he said. "And we must strengthen our society and economy so that everyone can benefit from the opportunities which a prosperous nation provides."