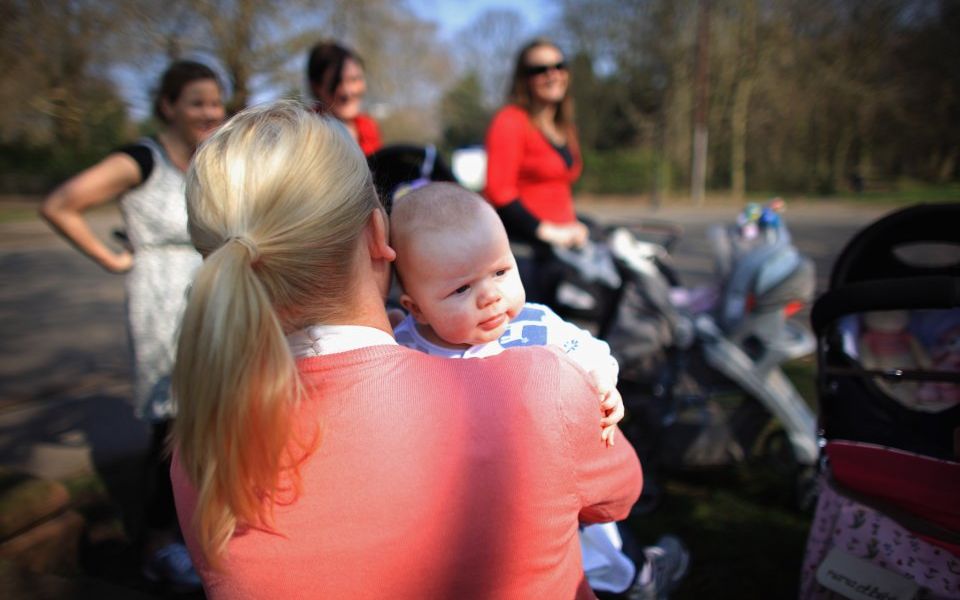 A top City lawyer has been ordered by a tribunal to pay £18,000 to his former nanny after firing her after she told his wife she was pregnant.

He worked in banking before moving into the legal sector. He joined Hogan Lovells, where the average partner was paid $1.28m (£970,000) last year, in London in 2015

The tribunal ruled that his former nanny was entitled to compensation for direct discrimination and unfair dismissal.

The nanny, Saesi Muslipah, worked for Dhennin and his wife Orla O’Sullivan from 30 January 2017 to 22 September 2017.

On 18 September Muslipah told O’Sullivan that she was pregnant.

On 22 September, approximately an hour before she was due to finish for the day, Dhennin told Muslipah she was being made redundant and handed her a letter of dismissal.

Dhennin claimed it was because his two children now had nursery places.

In its judgment the tribunal said the fact an employer knows of a pregnancy when they make a dismissal is not enough to find grounds of discrimination, but Dhennin’s attempt to try and obscure the fact he knew of Muslipah’s pregnancy helped tipped the balance against him.

In his statement Dhennin said​ Muslipah had not told his she was pregnant, despite the fact he saw her almost every day before he went to work.

However, he later admitted that his wife had told him of Muslipah’s pregnancy on no later than 19 September.

The tribunal said it was difficult to read Dhennin’s statment about Muslipah not telling him she was pregnant as “anything other than an attempt to imply that he had no knowledge of the pregnancy.”

“We have concluded that there was a deliberate attempt to obscure the fact of the knowledge of the pregnancy,” the tribunal said.

Dhennin also tried to suggest that because English is not his first language some of his statements should not be given their plain and literal meaning.

The tribunal observed that Dhennin is “skilled in the use of English and uses it precisely”.