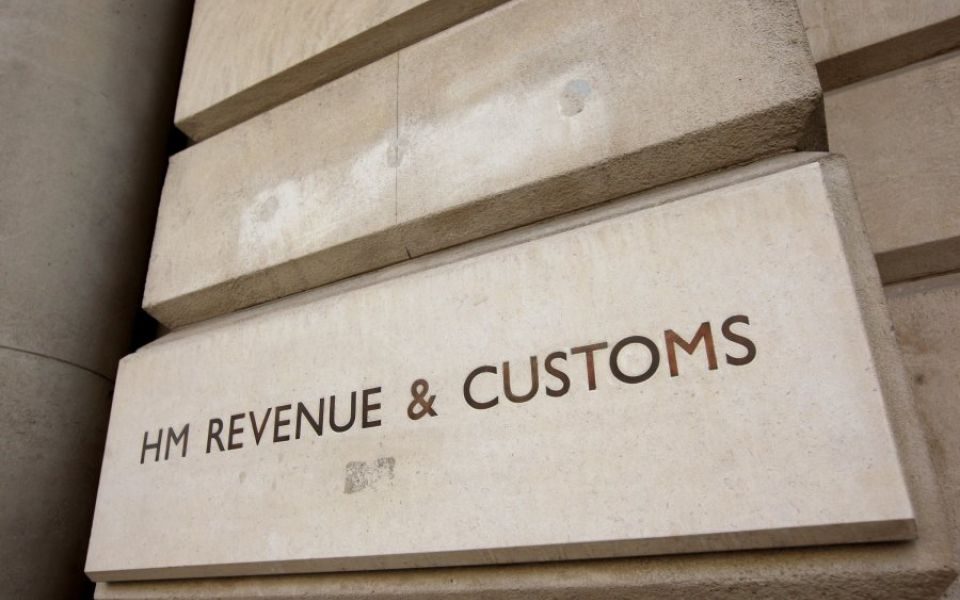 HM Revenue and Customs (HMRC) is increasingly targeting C-suite executives personally as it looks to hold businesses to account.

The number of chief financial officers and other senior finance directors fined has increased 22 per cent in the year to 31 March to hit 152.

Read more: Britain's tax bill at its highest since 1955 in comparison to earnings

Jason Collins, head of tax at law firm Pinsent Masons which compiled the figures, said: “HMRC is on a mission to hold the most executives that they can to account and C-suites should take the high number of fines issued last year as a warning.

“Tax tribunals have already called HMRC’s approach to issuing these fines heavy-handed but this does not seem to have made a difference. These fines are being used as a stick to ensure finance directors do not allow systemic tax accounting failures to arise.

Read more: Could slashed business rates and an online tax to save the high street?

“Considering the pace of actions by HMRC against CFOs and FDs, businesses may need to invest more money in controls in this area.”

The largest number of fines were imposed on senior finance directors in the retail sector (24), followed by transport (14) and oil and gas (11).