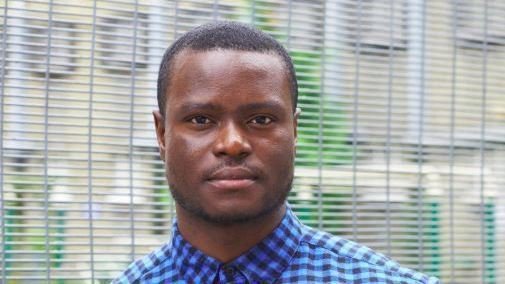 Hilary Ineomo-Marcus has been spared deportation on medical grounds after the Home Office attempted to put him on a flight to Nigeria.

Ineomo-Marcus, who was jailed for tax related offences in 2013, came to the UK at the age of 10 and despite having two British children has been issued with a deportation order.

The Londoner told City A.M. he was moments from boarding a plane at around 4pm before a medical check revealed his blood pressure was “way too high”.

The 34-year-old, who was subsequently taken to the medical wing of Harmondsworth immigration removal centre, said his treatment was “very cruel” and added “we can be better than this.”

He was granted leave to remain in the UK in the early 2000s but his status was changed by the Home Office after serving a 15-month prison sentence for tax offences in 2013.

His case has similarities to that of former UBS rogue trader Kweku Adoboli, who was deported to Ghana earlier this month after leaving his birth country at the age of four.

Adoboli was convicted on two counts of fraud in 2012 after his unauthorised trading lost the Swiss banking giant £1.8bn – and in 2014 the Home Office issued him with a deportation order on the grounds that he was a foreign criminal.

After a four-year legal battle he was deported earlier this month after also being detained at Harmondsworth immigration removal centre.