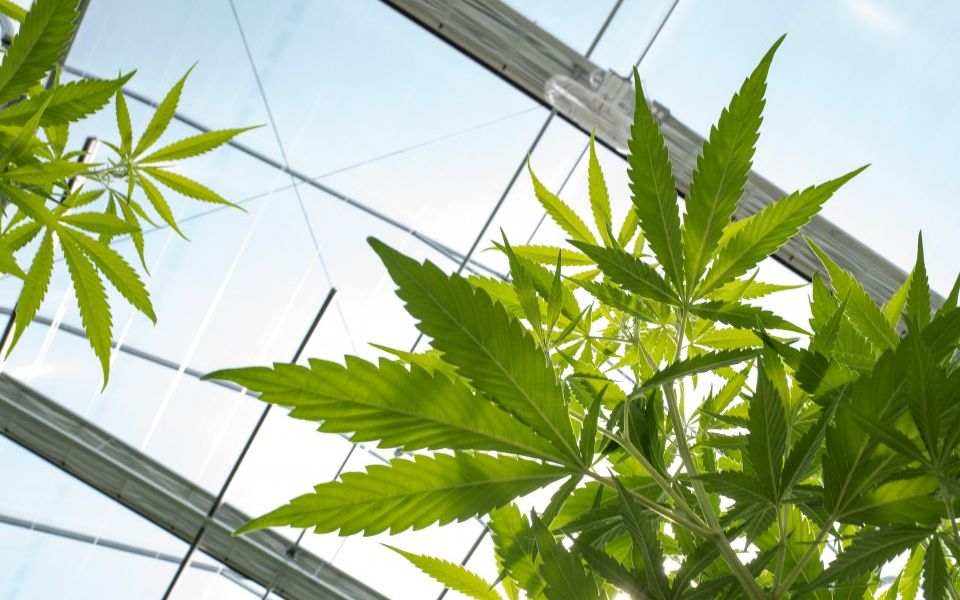 All of them see the UK as a new frontier in a medicinal cannabis boom and are positioning themselves to reap the rewards.

Three cannabis companies have listed in London already this year as public and political sentiment towards medicinal cannabis softens.

Javid said: “Recent cases involving sick children made it clear to me that our position on cannabis-related medicinal products was not satisfactory.”

High-profile cases involving children such as Alfie Dingley and Billy Caldwell helped lead to a change in government policy that would have been unthinkable just months ago.

“That has opened the floodgates, it is clear people are gearing up for what is going to be a goldrush or a greenrush,” says Tristan Gervais of Canaccord Genuity which has a leading position in the Canadian cannabis industry.

A report from data company Prohibition Partners, which London-based Gervais describes as the “Bloomberg of cannabis”, says the European legal cannabis industry could be worth €115.7bn (£103.31bn) by 2028.

The potential UK market in medicinal cannabis could be huge and London could benefit as an investment hub and a centre of expertise.

Gerry Thomas, chief executive of Sativa Investments, which became the first cannabis company to list on London growth market Nex​ Exchange in March, says the UK market could be worth billions.

Canada, which legalised medicinal cannabis more than 15 years ago and is legalising recreational cannabis in October, has more than 30 listed cannabis companies, giving an idea of the scope for London’s future as a cannabis centre.

“London is more vibrant and has a deeper pool of capital for business. We are the first to list but there will be more companies following us,” he says.

“We expect the number of medicinal cannabis companies coming to the public markets to grow and they’ll become a key fixture of the investment scene,” he says.

There are expectations of both home-grown UK companies floating and established companies from countries such as Canada listing in London to raise capital.

Nick Davis, managing partner of Memery Crystal who advised Ananda on its float, says: “We are talking to a lot of the Canadian companies, the big ones, who are keen to explore a listing here.”

Neil Mahapatra, chair of OCT and boss of private equity firm Kingsley Capital Partners, says there is a significant “appetite for cannabis-related equities in London”.

He says that while OCT had no short-term plans to list “it is always an option for the future”.

“The cannabis story is quickly becoming global and we see the UK as being a major character going forward. We are actively looking at more transactions in the UK & Europe,” he says.

Despite the excitement around the UK industry it remains a long way behind more developed markets such as Canada and Israel that legalised medicinal cannabis in the 2000s and the 1990s respectively.

Boss of Israeli cannabis company iCAN, Saul Kaye, says: “We have seen a massive entry of companies into public markets specifically in Canada and more recently in Israel with companies like Tefen. It makes sense that UK companies are tapping into the public markets. Unfortunately, the UK companies are creating penny stocks traded on the Nex and not the major exchanges.”

That could change with new legislation, something that Sativa boss Thomas is betting on.

“We were the first mover in terms of quoted companies in London and have ambitions to be a lead player in the development of the UK medical marijuana market,” he says.