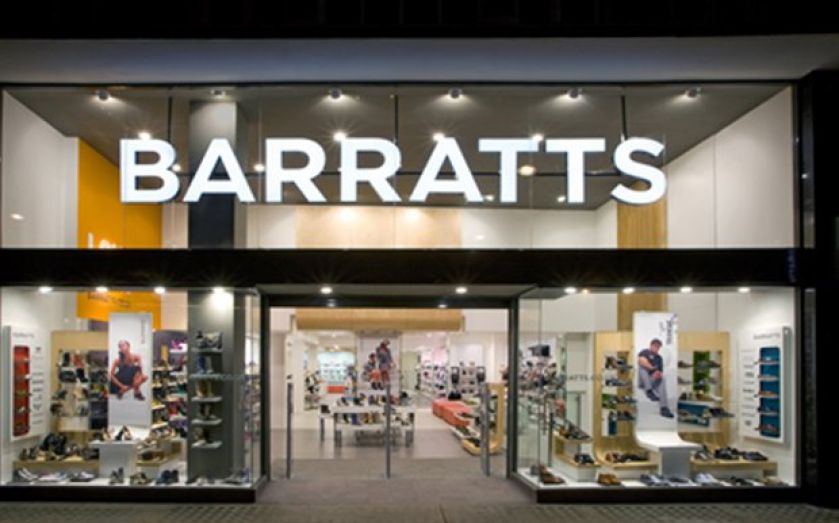 BRITAIN’S embattled high street has been dealt a fresh blow ahead of Christmas after shoe retailer Barratts and film rental chain Blockbuster fell into administration yesterday.

Advisory firm Duff & Phelps said it has been hired as administrator to Barratts after it collapsed for the third time in four years, placing more than 1,000 jobs at risk.

Philip Duffy, partner at Duff & Phelps said Barratts, which has been hit by the consumer downturn, received an offer from an investor to inject £5m before the offer was withdrawn last week.

The group is now seeking a going concern sale of the business, but warned that redundancies and closures across its 75 stores and 23 concessions could not be ruled out.

Separately Blockbuster confirmed it has appointed Moorfields Corporate Recovery, less than seven months after being rescued by Gordon Brothers.

The private equity group filed its intention to appoint administrators last month after admitting that its plan to turn the business around had failed. Blockbuster employs 2,000 people across 264 stores.

The Christmas trading period is a crucial time of the year for retailers, with many generating the majority of their annual profits within the winter quarter.

However, it can also be the most risky time for businesses, with many smaller retailers needing to extend trade credit to stock their shelves ahead of the festive shopping rush.

Barratt was bought out of administration last year for a second time by its owner Michael Ziff. Recent reports said that Ziff was seeking cash to pay for stock ahead of the Christmas rush.