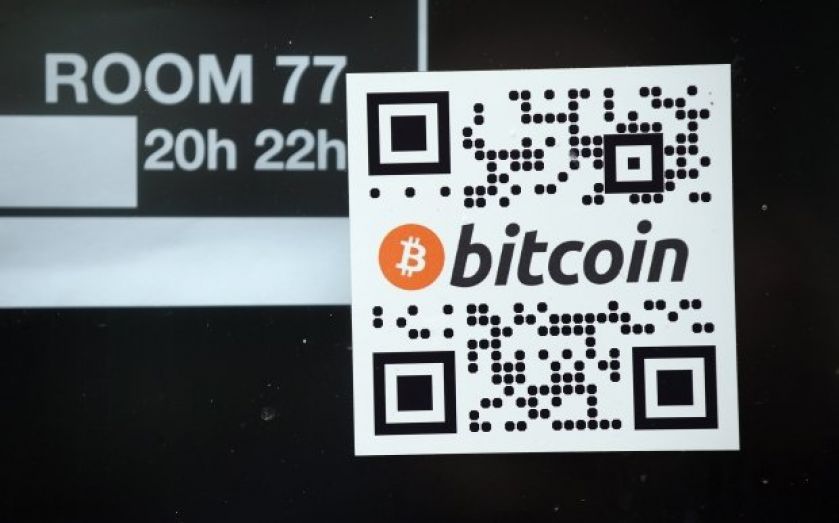 In a new primer on the nature of money, the UK's central bank has waded into the world of sterling-alternatives.

Seeing "a wave of innovation" in the recent past, the Bank says in "Money in the modern economy" that alternative currencies are not widely accepted as a medium of exchange.

Or at least, not as widely as currency, central bank reserves, or bank deposits.

Some of these innovations come in the form of e-money, with the emergence of services such as PayPal and Google Wallet. New units of account such as the Bristol, Brixton, and Lewes Pounds which are intentionally limited to a local area also get a mention.

But perhaps most interestingly the Bank of England discusses the role of cryptocurrencies as a rival to traditional money:

Digital currencies are not at present widely used as a medium of exchange. Instead, their popularity largely derives from their ability to serve as an asset class. As such they may have more conceptual similarities to commodities, such as gold, than money.

Digital currencies also differ from the other technologies discussed so far in this box because they can be created out of nothing. In contrast, local currencies come into circulation only when exchanged for pounds sterling. While the amount of money held in e-money accounts or local currencies depends entirely on demand, the supply of digital currencies is typically limited.

In January, Bank of England governor Mark Carney told Newsnight that the experience of free banking – where private institutions issue their own currencies – is of much higher failure rates. Carney said that private banks have an "incentive to issue more notes in order to keep things going."

In the specific case of Bitcoin, this incentive isn't relevant. The currency has a finite supply and no more than 21m Bitcoin will ever exist in circulation. Such fixed limits don't exist on all cryptocurrencies however, although very few have a central authority that can increase money supply independently.

In fact, historical comparisons show that it is the "regulated systems that regularly experience bank crises", not the unregulated ones, says Bowman. Where regulations are designed to force prudent behaviour by banks, this often prevent them from diversifying their assets and liabilities.

Bowman says that this lack of diversification makes banks "more vulnerable" as prices shocks and restrictions on bank size exarcebate the magnitude of systemic shocks. In 2008 Basel accord requirements worsened the impact of defaults, as banks had been required to hold mortgage debts.

Compare the 7000+ bank failures that the US had with the zero that Canada had during the Great Depression, largely because Canada's large nationwide banks were diversified enough to withstand economic shocks.

Coinmarketcap puts the total value of Bitcoin, Ripple, and Litecoin in circulation at $7.9bn, $1.4bn, and $430m respectively.