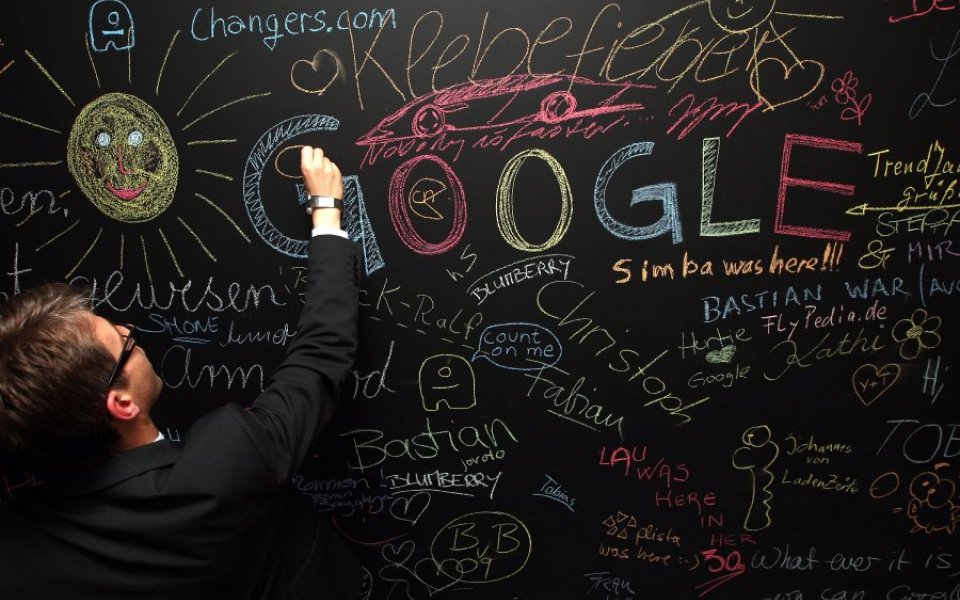 Dream of rocking up to Google's plush St Giles office and making use of its famous slide to get to meetings? Fancy becoming a Twitter native?

Loads of people dream of working for a US tech giant – but how much do they actually pay their London workforce? Jobs site Glassdoor, which compares salaries at companies all over the world, sheds light on what goes on at the swish London headquarters of some of the world's most desirable employers…

The search giant may have come under fire for the amount of tax it pays in the UK – but its workers are still pretty well rewarded.

Facebook unveiled record profits for last quarter – so it can afford to pay its employees a bob or two.

The company has such a big presence in London, it has a tower named after it.

​Auctions are big business, it turns out: Ebay's London offices are based on Tottenham Court Road.

The company isn't a household name like Google or Facebook – but it is one of the world's largest technology firms.