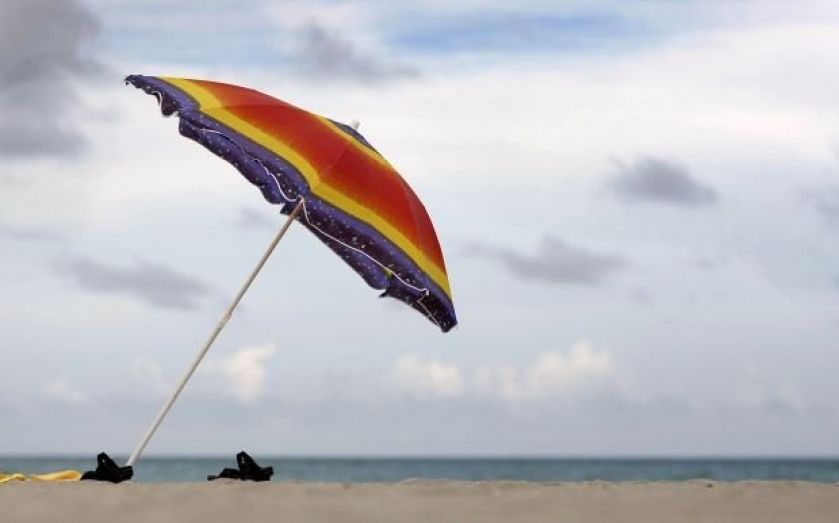 A ruling handed down by the Employment Appeals Tribunal (EAT) today means employers might have to shell out millions – some have even suggested it could be billions – in holiday pay to workers who are paid overtime.
The decision was on a case brought forward by three employees of Bear Scotland, a road maintenance company based in Scotland, but also takes into account two other cases – Amec vs Law and Hertel vs Wood.
Essentially, the ruling means employers must now include overtime into any calculations of workers' 4.6 weeks' holiday pay, but not the additional 1.6 weeks granted under the UK Working Time Regulations.. But as with all these things, it's not straightforward.

What does it mean for businesses?

Because the EAT has given permission for its decision to be appealed, things may still be up in the air.
Technically, now this ruling has been made, employers should immediately start factoring overtime and commission into holiday pay.  (It's worth noting it's unlikely it will include bonuses, because for the most part they are defined as discretionary and are unlikely to form part of “normal remuneration”).
But the law isn’t settled yet: because the parties have permission to appeal to the (UK) Court of Appeal – and questions could ultimately be referred to the European Court of Justice after that. As Tina Wisener, a partner at Doyle Clayton, the UK's largest employment law firm, points out, "this could go on for some time yet".
That means that although employees can start asking their employers to dig back into their records and work out how much they're owed, it's likely any actual tribunals will be stopped until a final judgement is made. "Effectively, they're going to be in suspended animation," Wisener told us.

But if appeals aren't successful… what are the new rules actually?

On the surface, it's simple: from now on, companies have to factor overtime into holiday pay. receives commission as part of his remuneration package , that has to be factored in when calculating holiday pay.
But the good news is that the judgement has created a limit on how far employees can backdate claims (sort of). If there's been a three-month gap between when the worker last took holiday and when they bring the claim, they won't have a case. As Wisener points out:

If a worker took holiday in January this year, then a further period in April and then no further holiday until August, the only claim he can bring now would be that he was not paid correctly for the August holiday. This is because there has been a gap of more than three months in respect of the alleged series of deductions.

There had been rumours that the payments could be backdated as far as 1998, when the Working Time Directive was first introduced, but that's not the case. Which means the impact of the "small business timebomb" everyone's worried about is going to be less severe than feared.

So what should I do?

Wisener's advice is to start factoring overtime into holiday pay from now on. She told City A.M:

In  relation to request for back payment where the holiday has already been taken, so long there has been a gap of more than three months from when the holiday was taken and holiday pay paid, there is unlikely to be any liability. Although this is the question that the Court of Appeal will determine at some point late in 2015.