Here are the worst body language mistakes you can make in a job interview, according to employers 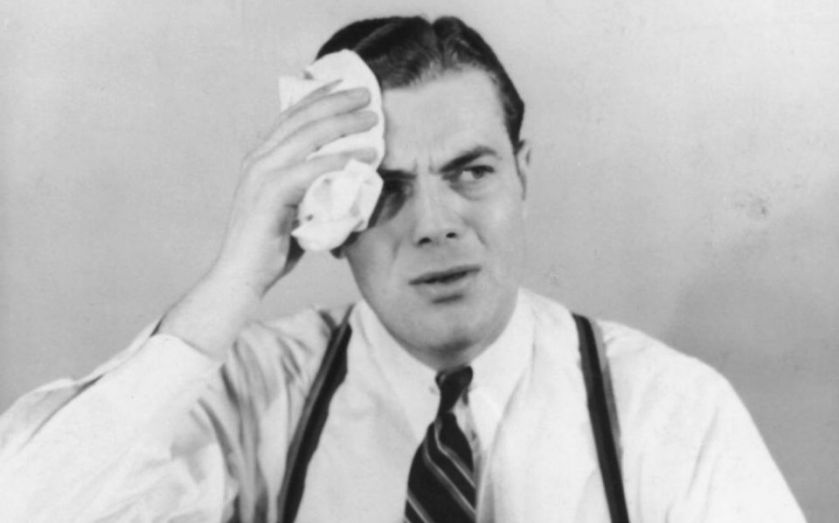 We all know what we say during a job interview is crucial, but how much attention do you pay to what's coming across in your body language?

While you're explaining why perfectionism is your biggest weakness, your eyes, hands or even posture could be saying something completely different – particularly if you let a nervous tic, such as fiddling with your hair, take over.

Jobsite CareerBuilder.co.uk asked 500 employers what their worst body language bugbears were, and although some of the results (not making eye contact) were fairly predictable, others (too many hand gestures) were pretty surprising.

The report also suggested the top three "instant dealbreakers" – catching a candidate lying, a candidate answering a call or text during the interview, and, rather unexpectedly, a candidate who appears "arrogant or entitled".

What can you do to stop yourself doing that stuff? Rehearse, suggests Rosemary Haefner, human resources chief at the jobsite. Recording yourself answering common interview questions may also help – but being prepared and researching the company will also help.

But most of all, "just breathe", she adds. "Taking a few deep breaths prior to the interview can help relieve some of the anxiety that leads to fidgeting or other nervous tics later on."