Hedgies do festive brunch in the City 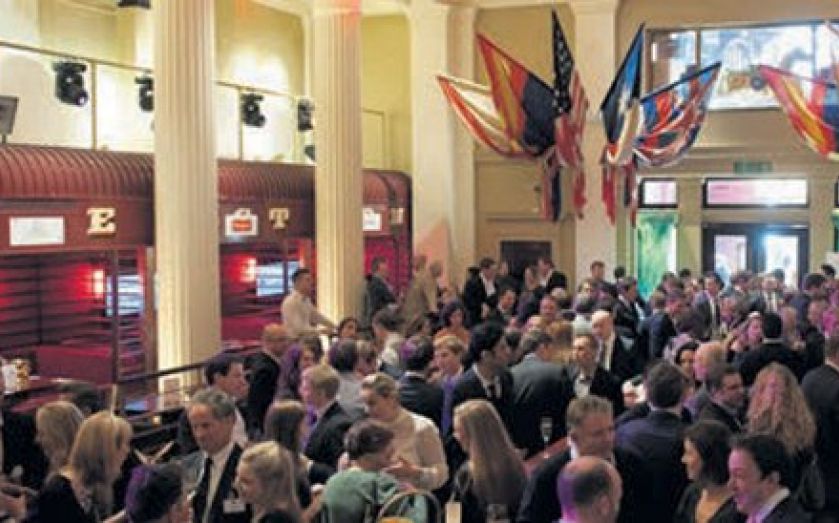 ALONG with mince pies and Christmas jumpers, the festive season also brings with it a sack full of networking opportunities and yesterday The Capitalist hotfooted it along to HedgeBrunch, an opportunity for the alternative investment industry to quaff mulled wine and mingle. It was held in Steam and Rye, one of the City’s newest and flashiest drinking holes, recently set up by Mahiki’s Nick House and er, Kelly Brook (no she wasn’t there). The room, jam packed with “we’ve just had champagne for breakfast” smiles, was adorned with big flags and staffed by girls in 1920s gear – Gatsby meets Les Mis. The Capitalist’s top three conversation topics from the afternoon were: 1. Xstrata’s Mick Davies’ new venture – flop or fly? 2. The similarities between hedge fund managers and psychopaths. 3. The fact that Wills and Kate’s wedding has made it impossible to get a table at the Goring. Varied at the very least. “We’re focused on getting people in the hedge fund space together, trying to build a base for relationships,” said HedgeBrunch founder Angus Morison. No better base for relationships than an afternoon of champagne eh?