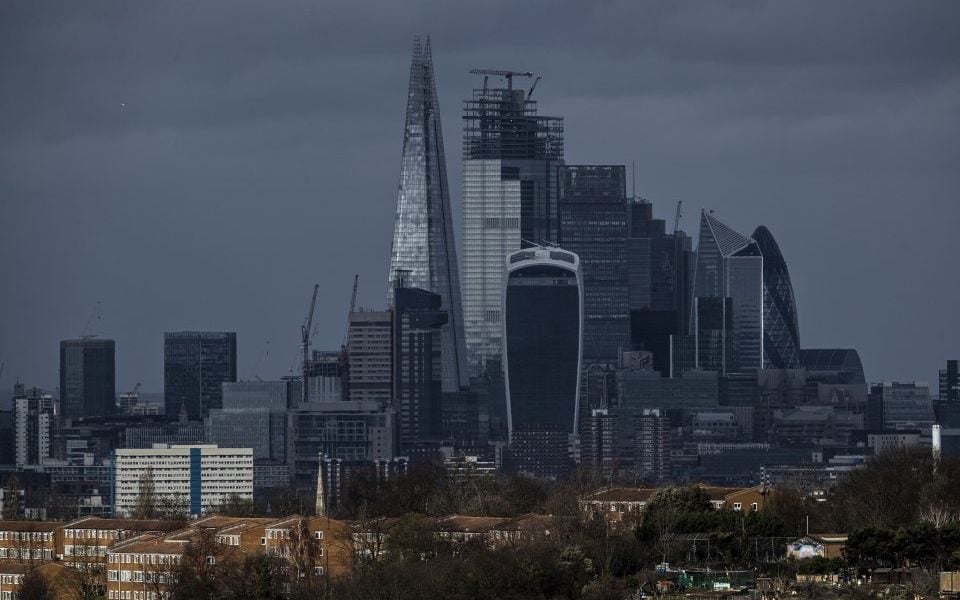 Hedge funds have increased their bets against Jupiter Fund Management making it one of the most shorted UK companies.

The asset manager’s shorted stock has increased to 10.55 per cent, more than that of struggling firms such as AA and Marks & Spencer, from 7.37 per cent at the beginning of April.

At the beginning of this year Jupiter’s short position was 2.54 per cent, according to the latest data from Shorttracker.

“Jupiter is currently one of the most heavily shorted UK stocks, based on FCA disclosures,” shareholder advisory firm Pirc said in a note to clients.

“Which basically means that other firms are betting against its asset management competence”.

In its latest trading update, published in April, Jupiter said that assets under management increased by £1.4bn in the first quarter of the year, but added that net outflows were £482m prompting analysts at UBS and Shore Capital Markets to downgrade the stock.

Finance chief Charlotte Jones is set to leave the asset manager in August after she was poached by FTSE 100 insurance group RSA, and will be replaced by current Schroders global head of finance Wayne Mepham.