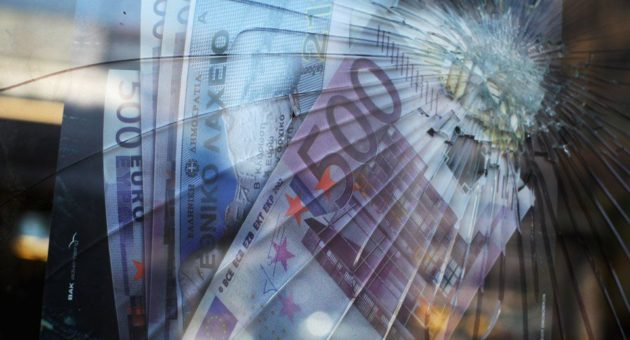 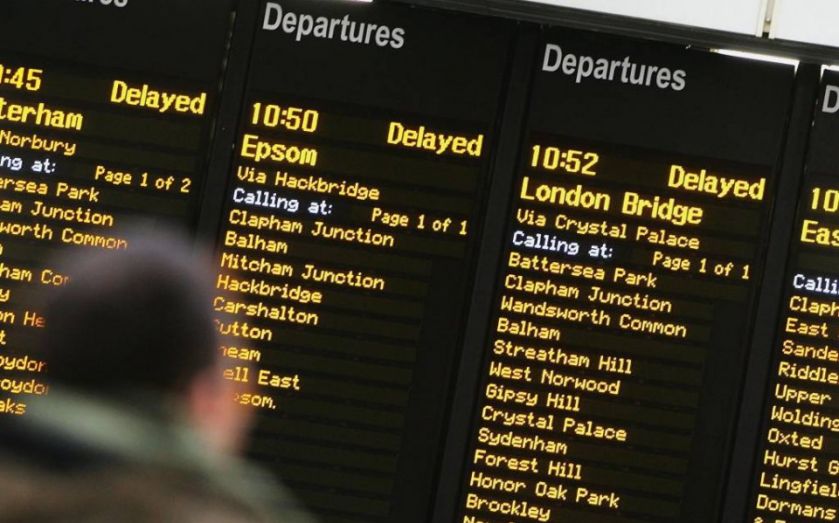 Heavy rain across England is causing chaos for passengers in the south east, especially on the routes run by Southern and Thameslink.

There are major delays across the Southern network, which operates between London and the south of England, including Brighton, and on Thameslink, which runs from Bedford via central London to Kent.

Heavy rain over the past dew days has flooded the railway, forcing Network Rail, which owns and manages the rail network, to pump water out from blocked drains.

Southern said disruption was expected on its network until the end of the day.

Weather warnings remain in place for much of the day today, with forecasters predicting that up to 100mm of rain could hit parts of the UK this week.

Commuter chaos as Circle and District lines are part-suspended