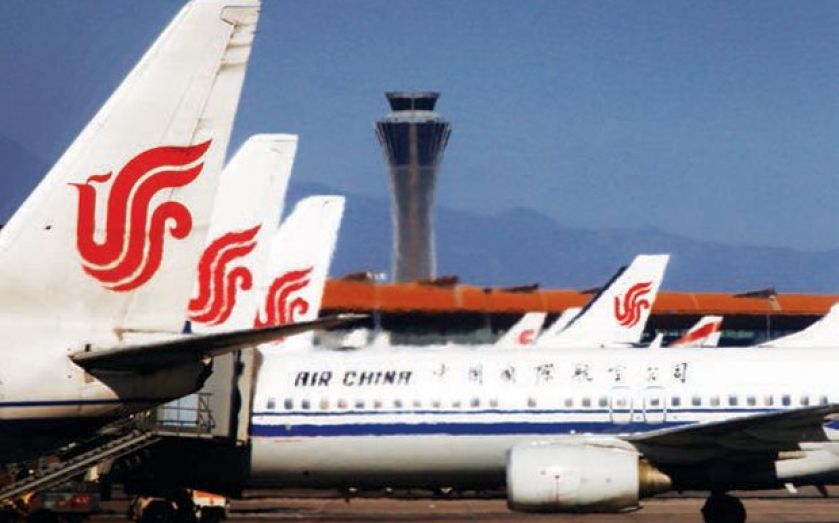 Heathrow, Europe’s busiest airport by passenger numbers, said 6.3m customers came through its doors last month, up 4.6 per cent on the previous year.

Flights between Heathrow and China carried 19.2 per cent more passengers than they did a year ago, while traffic to India and Brazil rose 8.3 and 4.7 per cent respectively.

Heathrow boss Colin Matthews, in a case of unfortunate timing, said his airport was the only one in the UK capable of sustaining direct flights to China, while airlines have “found it impossible to make long-haul business routes work from point to point airports”.

Meanwhile, Gatwick said Air China will be restarting non-stop services to Beijing in the summer, having suspended flights in September.