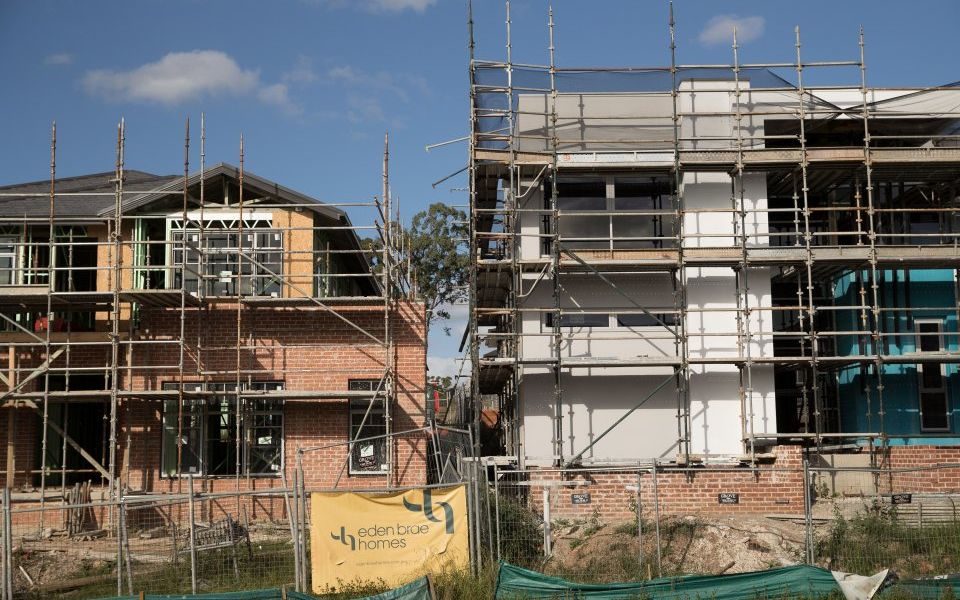 Hays said net fee growth for the quarter was six per cent, below the consensus figure of seven per cent.

The firm was hit by a slowdown in its Australian and German businesses which both saw growth slow from the previous quarter.

In Germany growth fell from 15 per cent to six per cent with the firm pointing to “tough comparatives and a more challenging macroeconomic backdrop”.

Chief executive Alistair Cox said: “While we remain mindful of macroeconomic conditions, the outlook remains positive across most of our markets. Our consistent focus is to drive consultant productivity, while selectively investing in our key markets to reinforce our market leadership and capture the many opportunities the changing world of work is presenting us with.”

Analysts at Barclays, pointing to weak performances in Germany and Australia, said they expected full-year profit to be hit.

“These have higher conversion rates so full year operating profit is now expected to be lower than current consensus of £255m,” they said.

“We have previously argued that the low valuation means slowing growth is reflected in the share price but the recent bounce and the fact the German growth has slowed markedly, is likely to mean there is a negative reaction.”