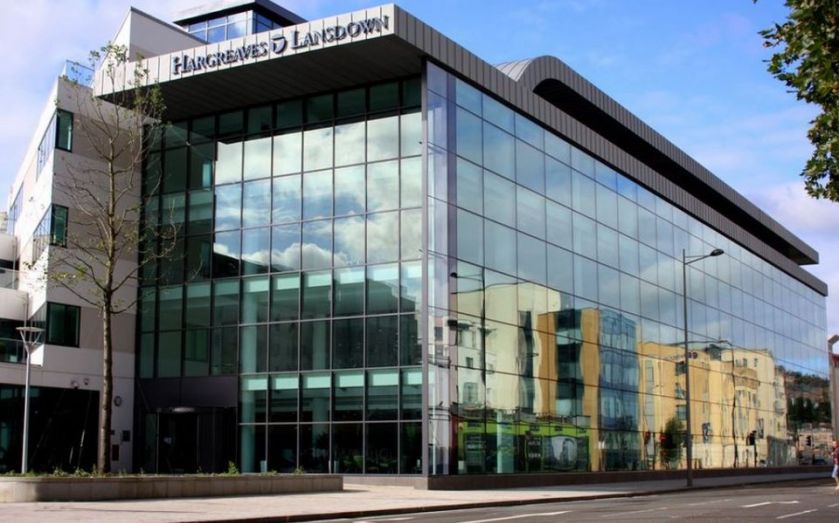 Hargreaves Lansdown's share price has fallen more than 5.8 per cent after profits fell two per cent in the second half of last year.

Revenues rose 24 per cent to £197.2m, but commission and bonus payments soared 228 per cent, while other operating costs were up 10 per cent, eating into the company's bottom line.

The IFA grew assets under management by 4.7 per cent to £49.1bn, with total net inflows of £2.25bn for the six month period.

This was lower than the preceeding six months however, when £2.8bn was invested through the firm.

Hargreaves Lansdown said it had performed well against a “sluggish” retail environment.

It also noted that it was up against tough comparisons. Last year “enjoyed the dual boost” of rising stock markets and interest in the Royal Mail share offer.

However, client growth “has remained excellent, even without these important stimuli”, Hargreaves Lansdown said.

Investors disagreed though. Hargreaves Lansdown was the biggest loser on the FTSE 100 this morning.

Chief executive Ian Gorham said: "In a muted six months for both stock markets and retail investing, Hargreaves Lansdown has managed to buck the trend with £2.25bn of net new assets and further growth in clients to 675,000.

“We now look forward to the important tax year end period, and the introduction of exciting new pension freedoms on 6 April 2015."