Andrew Williams
I’m an investment specialist on the equity value team at Schroders and an author on The Value Perspective. 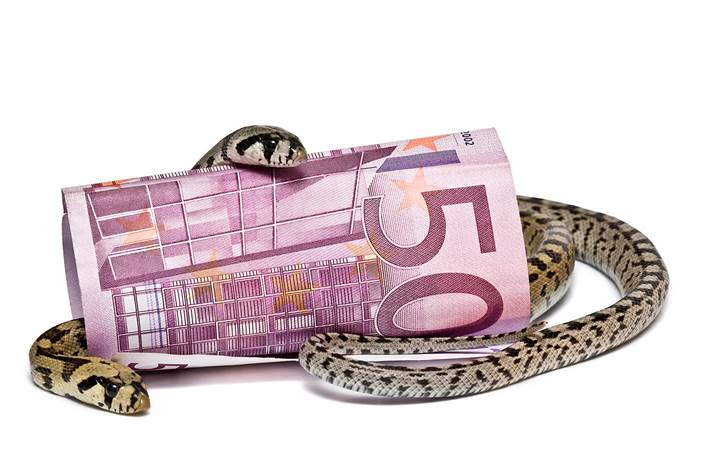 There can be little doubt about the stars of world markets in recent years.

The US has led the way, with tech companies to the fore and, at the very front of the march, the so-called ‘FAANG’ stocks of Facebook, Amazon, Apple, Netflix and Google. Still, remembering the old stock market adage ‘Tall trees do not grow to the sky’, an important question needs to be addressed: how long can everyone keep up this relentless pace?

There will always be someone to give you an argument about the precise beginnings and ends of bull and bear markets but if, as this Financial Times article does, we take 9 March 2009 as the start of the current US bull run, it officially became the longest ever on 22 August – surpassing the previous record of 3,452 days from October 1990 to March 2000.

Neatly enough, as you read this, it has just ticked past the 3,500-day mark.

The following chart shows the key drivers of global returns as this bull market has progressed. As you can see, and as we said, the US – especially the Nasdaq index, which is home to all five FAANGs – has been way out in front.

At the same time, the emerging markets have really struggled while, yes, value stocks have undeniably also had a difficult time. Source: Schroders, FactSet in USD as at July 31, 2018. MSCI indices are Net Dividend Re-invested. Past performance is not a guide to future performance.

What this chart also offers is a sense of just how narrow the foundations of this bull market have become and, at this point, it is worth putting a few numbers around the FAANGs to illustrate how far they are moving ahead of the pack.

Take, for example, Amazon, whose market capitalisation last month briefly broke through the $1 trillion (£762bn) barrier – the second company to do so, after Apple had hit that mark in August.

What that meant was Amazon had doubled in size in the space of 12 months, adding $520bn of equity value.

That, give or take a few billion dollars, is an entire Facebook – itself the fifth most valuable business in the world, after Apple, Amazon, Google’s parent company Alphabet and Microsoft (which markets these days like to characterise as ‘old tech’ ).

What happens next? Can the rise continue?

Now, two big questions investors have been asking us, here on The Value Perspective, are, what will the catalysts for a resurgence in value stocks be and, more broadly, what happens next?

As regular visitors to these pages will know, we steer well clear of predicting the future but let’s just consider one possible scenario – that the FAANG stocks continue along their current trajectory.

That is a pretty crude extrapolation – no question about it – but, subconsciously or otherwise, it does reflect the sort of expectations many investors are building up.

So, if the FAANGs see there share prices rise over the next five years to the same degree they have from 2013 to now, then by 2023, their combined market capitalisation will have grown from $3.6 trillion to some $17 trillion.

To try and offer some context for such a figure, that is the equivalent of one-third of the current market capitalisation of the MSCI World index or one-fifth of the entire globe’s current gross domestic product (GDP).

None of which is to say it cannot possibly happen but, thought about in those terms, surely it would take a very bold investor to bet that it will.

Going back to basics, share price returns have three drivers of their own – dividends, earning growth and growth in a valuation measure, such as the price/earnings multiple.

Dividends are hardly a feature of tech businesses, so this driver can be discounted, but investors in the sector for much of the last decade could at least argue they were paying up for the prospect of decent earnings growth.

More recently, however, that has not been the case and investors in the FAANGs and other momentum stocks have been almost entirely reliant on multiple expansion for their share price growth.

And, to put it bluntly, an environment where price/earnings multiples are rapidly outstripping even the most bullish of sell-side analyst forecasts has echoes of the long build-up to the dotcom bubble in 2000.

It is evidence of a classic behavioural bias where investors formulate their future expectations by extrapolating current trends – which, as we saw, can lead to hypothetical numbers such as that $17 trillion.

History suggests this cannot last forever and, in the past, a market dislocation such as we are seeing now has been a precursor to value’s outperformance as expensive growth companies fall back to lower valuations.

To be clear, this is in no way a market-timing message. A value investing strategy could continue to suffer in the short term and, as ever, past performance is not necessarily a guide to the future.

That said, value investing has been the beneficiary of a consistent pattern of mean reversion in markets for what is now well over a century of history.

We cannot know when the current trend will reverse or what the catalyst will be but, given the scale of value’s underperformance, here on The Value Perspective, we firmly believe its potential recovery is the most attractive opportunity for patient investors in today’s equity markets.

NOTE: The FAANG stocks mentioned above are for illustrative purposes only and is in no way a recommendation to buy or sell shares.