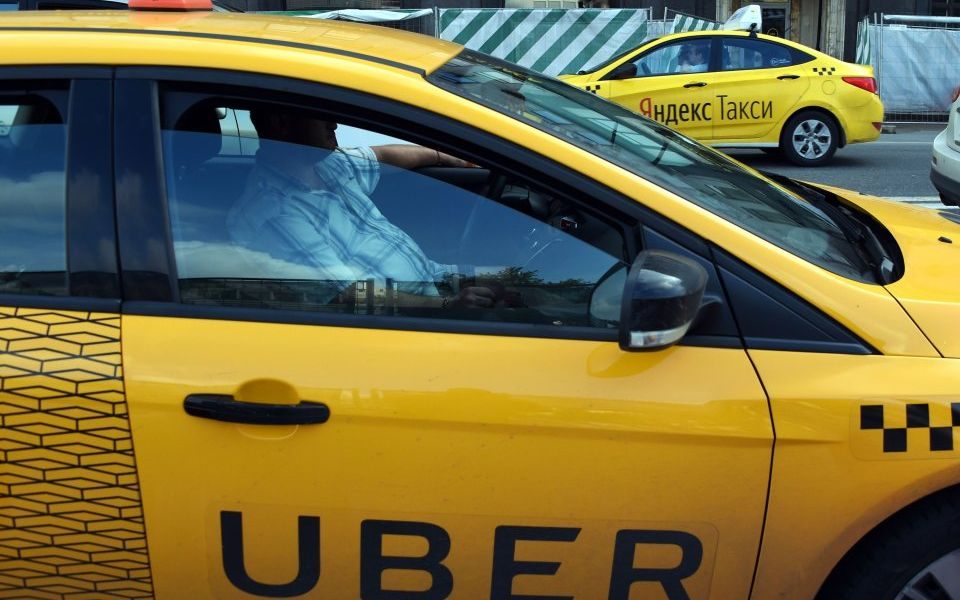 Uber is reportedly set to list on the New York Stock Exchange as it gears up for what is expected to be one of the biggest stock market debuts of 2019.

The ride-hailing app’s initial public offering (IPO) is due in April, but the tech firm will pick Wall Street over the Nasdaq home of many US tech giants, according to Bloomberg.

The debut would mark a turnaround under current chief executive Dara Khosrowshahi, who took over the company after founder Travis Kalanick was forced to step down in the wake of multiple controversies.

Those included allegations that Uber deployed software to avoid regulators, as well as a huge review of its culture following accusations of endemic sexism and a data breach affecting 57m drivers.

Uber lost its London operating licence following the revelations, but has since regained a temporary licence that lasts until September.

The company was also embroiled in a bitter dispute with its drivers, losing a High Court appeal against an employment tribunal ruling that defined drivers as direct employees of the firm.

In its latest results, Uber grew revenue just two per cent in the final quarter of 2018, and while it narrowed losses for 2018 as a whole, they still amounted to $1.8bn – a potential worry for investors ahead of its IPO.

Major rival Lyft is set to beat Uber to the punch as it prepares to debut on the stock market at the end of this month with a valuation of $19.6bn, issuing shares that would earn it $2.4bn.

Linklaters partner Stuart Bedford said: “Whilst the business models of tech companies such as Lyft are well understood, they remain difficult to value.

“The fact is that they are not ‘steady state’ businesses, they are all still driving for significant further growth and the battle being fought in the ride-hailing space means it remains hard to predict future revenues.”