Pinterest’s valuation slips as it looks to raise $1.3bn in New York float 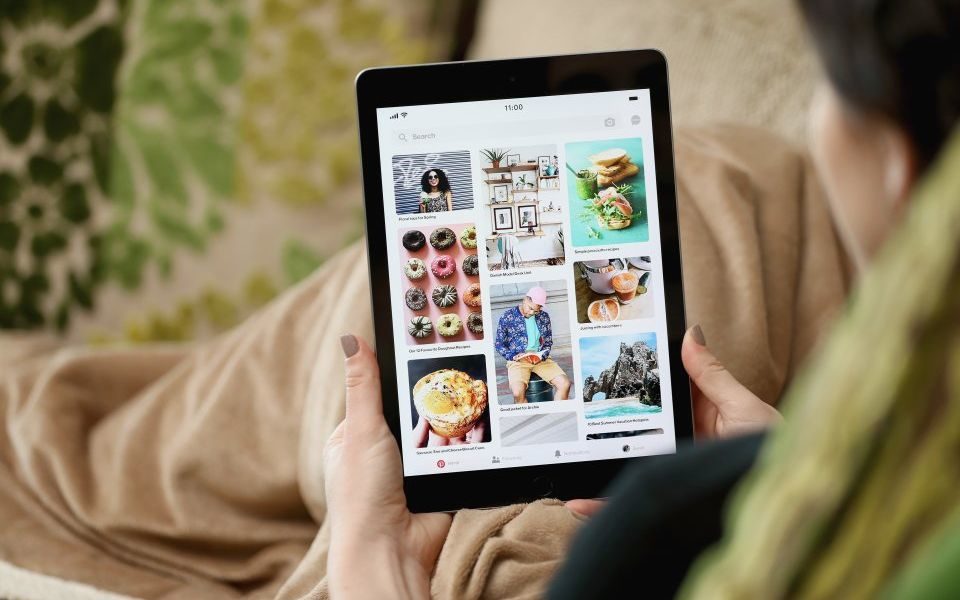 Social media platform Pinterest plans to raise as much as $1.3bn (£995m) when it floats on the New York Stock Exchange this year.

Pinterest will put 75m shares up for sale at its initial public offering (IPO), with a price tag of between $15 and $17 per share.

But the proposed price range puts its maximum potential valuation at $11.3bn, below the $12bn valuation it earned after a funding round in 2017.

The reduced price tag may set off alarm bells as investors and analysts keep a close eye on a series of major tech listings this year.

The San Francisco-based company, which allows users to post images in a virtual scrapbook, will be the latest so-called unicorn firm valued at more than $1bn to debut on the stock exchange.

Ride-hailing app Lyft has suffered volatile trading since its $24bn float last month, sparking fears its stock may have been overpriced.

Lyft’s difficulties will be an important litmus test for rival Uber, which is planning a New York float that could value the company at more than $120bn.

Last week it emerged Uber has enlisted the help of Morgan Stanley to ensure the first few hours of trading go smoothly.

Much like the other tech unicorns, Pinterest has posted large revenues, but is yet to turn a profit. However, the firm more than halved its losses last year from $130m down to $63m.

Goldman Sachs, JP Morgan and Allen & Co will act as lead underwriters for the float.