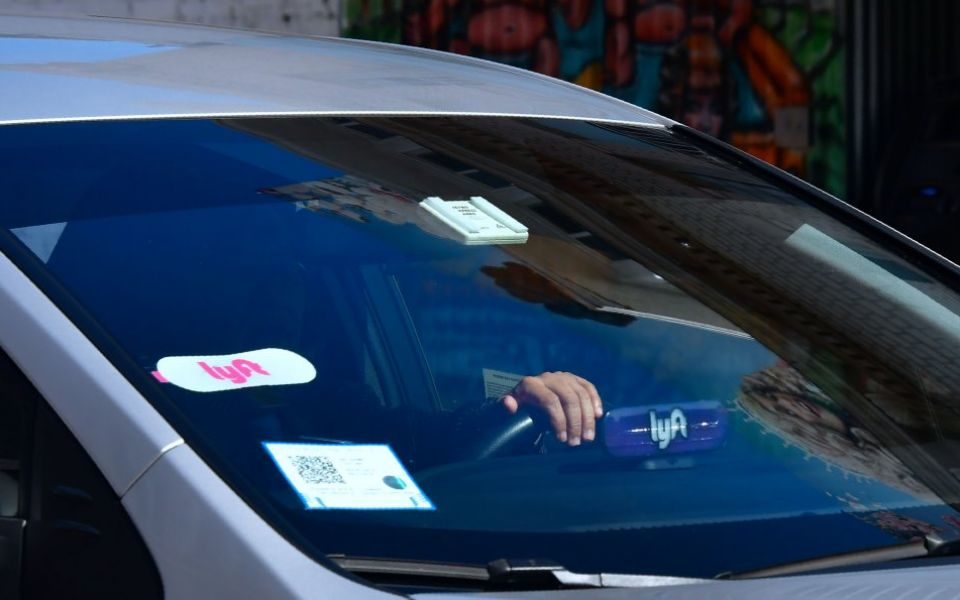 The conversation around ride-hailing has this year centred on Lyft and Uber – the two tech unicorns racing to list on the US stock market. However, in the penultimate week before Lyft makes its IPO filing public, German carmakers Daimler and BMW have announced that they are set to enter the market as well, with a joint €1 billion investment.

Lyft is likely to make its IPO filing documents public next week, meaning the smaller of the two ride-hailing firms is likely to pip Uber to the IPO post by floating at the end of March or beginning of April. The company plans to begin marketing its shares on March 18th.

Getting onto the NASDAQ before Uber debuts could be a big boon for Lyft, as it’ll get first crack at a market desperate for shares in the ride-hailing market. It also means it won’t have to launch in the shadow of its rival’s IPO; weak demand for Uber if it listed first could have translated into a lower asking price for Lyft.

It may have beaten Uber this time around – although there’s still a long way to go before Lyft can match its larger rival’s market dominance and enormous ride volumes – but already it seems greater competition is just over the horizon.

Does the future of ride-hailing rest with manufacturers, not tech firms?

While neither Lyft nor Uber has made a profit yet, as both keep margins squeezed in order to gain or defend market share, others have been inspired by their business models to enter the market.

Luxury car firms Daimler and BMW have decided to combine their ride-hailing, parking and electric car-charging services into a “single mobility service portfolio”. €1 billion in cash is being set aside to fund the development of the business, which will offer ride-hailing via a fleet of self-driving electric cars that will be able to park and charge themselves autonomously.

The fact vehicles are autonomous could be a big selling point from the point of view of investors. Both Uber and Lyft have faced disputes regarding driver pay and the way they are treated. After a two-year battle New York passed a bill in December 2018 that became the first of its kind to set a minimum wage for drivers working with ride-hailing apps. Lyft and Juno – another ride-hailer – disputed the bill, claiming that the $5 per hour pay rise would be advantageous to Uber, which has more users and can keep drivers busier.

And then there’s the fact that Daimler and BMW have financial histories that can be inspected at great lengths, giving investors much more off which to base their decisions than the limited information that will be available from Lyft and Uber prospectuses.

Many of the companies operating in the ride-hailing sector are technology companies – what could happen when carmakers enter the race? Uber and Lyft are working on autonomous vehicles, but established car manufacturers could beat them to it, disrupting the disrupters.