What will happen to the Eurozone when Mario Draghi steps down? 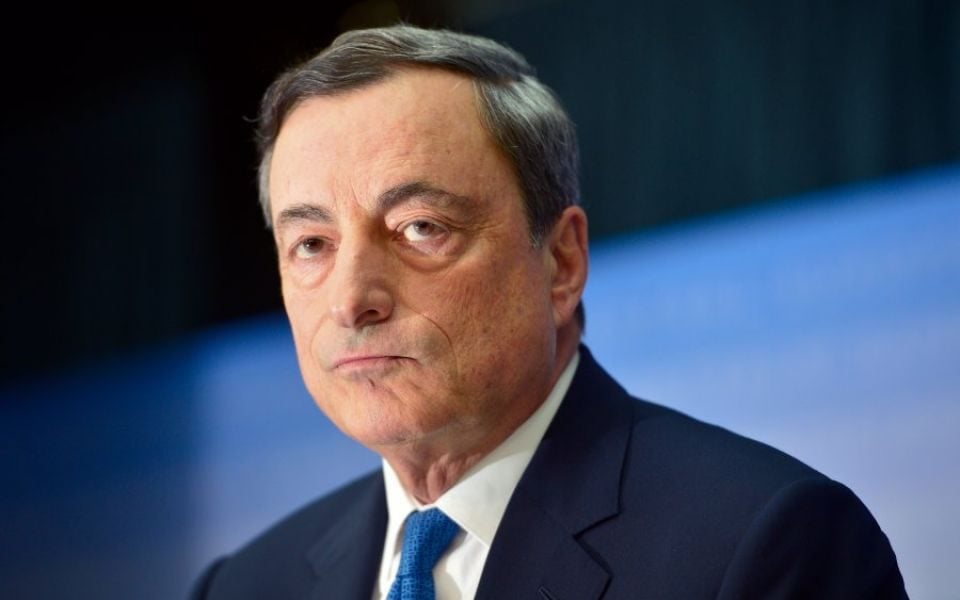 Back in 2012, Mario Draghi committed to do “whatever it takes” to put the euro back on track.

This influential statement brought the euro crisis to an end, and proved so powerful that precautions to safeguard the Eurozone, such as the Outright Monetary Transactions facility, did not need to be used.

With Draghi’s term as president of the European Central Bank (ECB) coming to a close in October, we have to consider the Eurozone without him.

The fundamental question around his successor is how they will approach Draghi’s commitment to do “whatever it takes”. Although we would expect any successor to publicly recommit to this statement, their actions may transform its meaning, depending on how hawkish or dovish that individual may be.

With no confirmed successor, the euro faces uncertainty.

That said, we would expect monetary policy to stay loose and interest rates to stay at zero for some time following Draghi’s departure.

Ultimately, a change in presidency will not affect the underlying threats to the Eurozone.

One of the first crises that any new president will have to face is the so-called “doom loop”, which stems from the symbiotic relationship between the banks and the public sector.

While the European Union’s banking union remains incomplete, the fear is that markets will at some point believe that taxpayers of individual countries are ultimately responsible for those bank debts.

In Italy, for example, the banks are weak because they hold a large amount of public debt and a lot of non-performing loans.

In an environment where taxpayers are expected to pick up the bill, this would put pressure on the yield for public sector debt.

In the case of Italy, the banks holding a high amount of public sector assets would in turn push the yields on their debt further. Without action, the cycle could continue to spiral through the rest of the Eurozone.

Mario Draghi effectively cut the doom loop, and there is now bubbling concern of how his successor may choose to approach these challenges.

Their outlook will determine ECB policy, and therefore the outcome for countries such as Italy.

Looking back at Draghi’s predecessor Jean-Claude Trichet, it is hard to imagine that he would take the same course of action were he in Draghi’s position.

Should the next president choose to ignore these growing concerns and put pressure on Italy to resolve its own financial instability, there is a danger that we could see widespread issues across the Eurozone.

That said, the last thing any president wants is to risk redenomination and jeopardise the stability of the currency union.

They will likely take required action to ensure the stability of the euro, but the question of what approach and at what point remains uncertain.

Although it is unlikely that Draghi’s successor will inject drastic change into the Eurozone, it is important that investors remain alert to some of the risks, particularly in Italy.

Investors may want to consider the possible exposure that they have to Italian debt going forward as policy remains uncertain.

Investors should be alert going into the ECB president handover, as possibilities of a change in approach will begin to come to light.

Looking forward, we are optimistic that a mantra around doing whatever it takes would remain at the heart of any Eurozone president. However, with no president in line for the position, only time will tell.